A hostel is an often over-looked alternative to a hotel or resort and is often considered a low-budget compromise, especially for the young who have little money. While it is true that hostels attract youth for these reasons, it does not rule them out as a great way to save money, especially if your plans will keep you away from a hotel and its amenities. If a clean bed and a place to store the luggage is all you really need, a hostel may fit your needs beautifully.

Traditionally, most hostels will not have restaurants on-site but may include a cafe for coffee, tea or a quick nibble. More and more, hostels have responded to demands of travelers and include such perks as wi-fi, eateries, and even bars. In Karon Beach, ‘hostel’ seems more to mean a short walk to the beach rather than being directly on it. They are also smaller than the hotels, not quite as lavishly appointed, but incredible deals nonetheless. Hostels are excellent options for those who wish to stay more than a few days.

There are nine hostels in Karon Beach. Those familiar with hostels understand that shared rooms and bathroom or showering facilities are part of the cheaper price tag; this seems not to be the case in Phuket except in the one instance of Karen Cliff hostel which has a private bedroom and a shared bathroom. The rest are all private rooms with a bathroom ensuite.

Some offer more than others and for less of a charge, so research ahead of time is a wise decision. Most hostels also welcome small children and allow them to stay for free under a certain age. 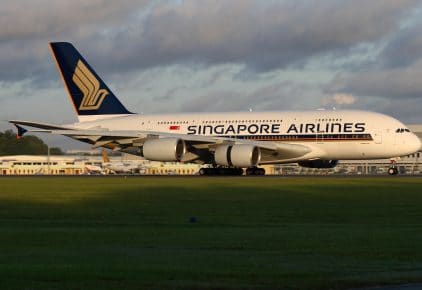