There is a lot that I loved about Vung Bau Resort, the location was perfect it was a long way for the chaos of the main town and on it’s own private beach!

Things I liked about Vung Bau Resort
I had room #3 and I awoke each morning to hear the waves lapping on the beach and the sun peaking in through the curtains. 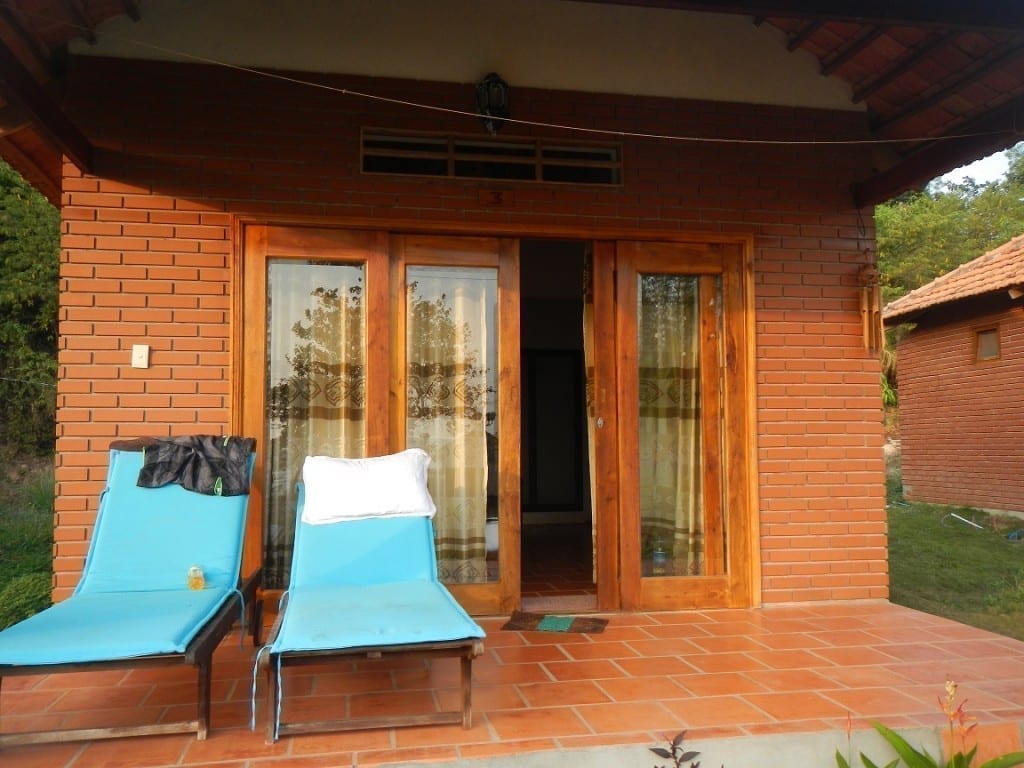 I started the day with a quick walk along the beach and onto an early breakfast. The breakfast is quite basic but it was included with the room and was enough food to keep you satisfied until lunch. You only really have the option of catching a taxi to town or another resort if you want to eat but luckily the food in their restaurant was fairly decent and reasonably priced. 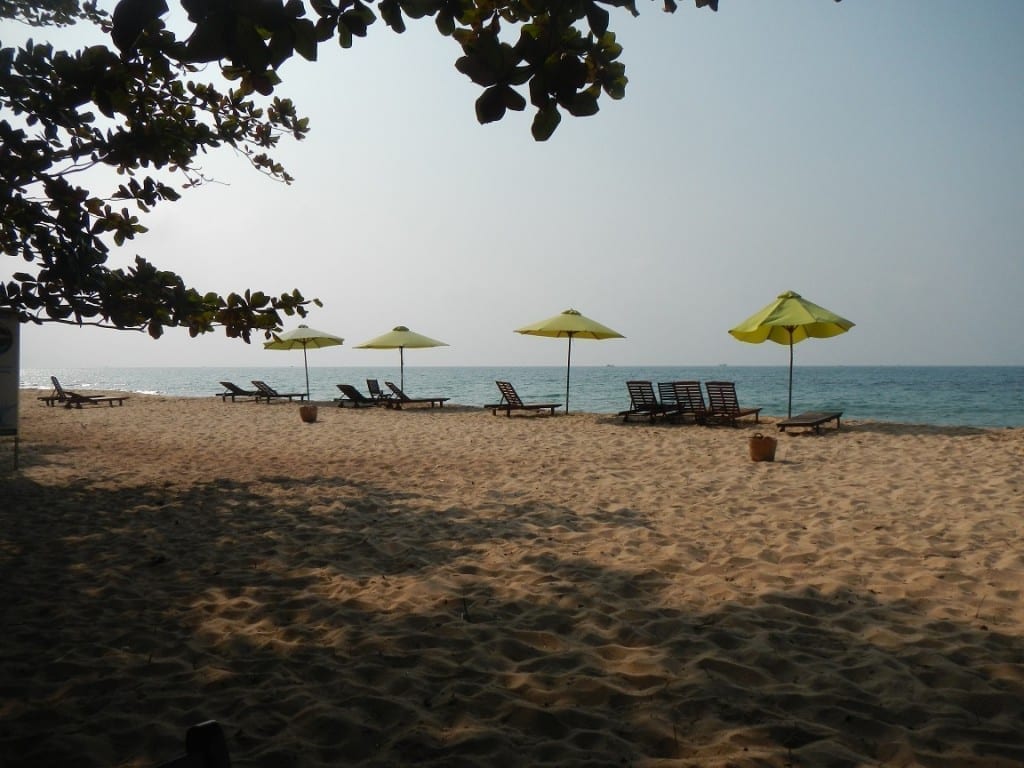 The remote location meant perfect peace and quite but it would have been great if the staff were a bit more proactive in ensuring you knew what there was to do for activities. The kayak’s were good fun to get to fingernail island but it would have been good if these were included in the price of the resort and not a daily charge.

If you stay around a week they offer free transfer to and from the airport which is great and saves you around 900,000 VND based on a return trip.

Things I didn’t like about Vung Bau Resort
The resort location is a 30 minute drive from the city centre so it could have been good if they had more items for sale such as snacks and sunscreen. They did offer to stop on the way from the airport to the hotel but I didn’t understand that they did that as there was nothing much in the area. When I was there I did try and buy one or two snacks but got told they were not for sale and were promised to their sister, they should have just taken them off display….

The downside if you want to do any tour activities is that you have to hire a scooter or pay for a transfer. I did the north island snorkeling trip and they picked me up on the beach (free) but when I did the south island tour the transfer was around USD$30 which was more than the cost of the actual tour.

The staff really need some decent training in general hospitality service as it was often a struggle to order the right drink and sometimes they got the meal wrong.

The wifi was hit and miss and I ended up using the restaurant’s wifi as I could never get the hotels wifi working.

Just a reminder to charge your camera/phone/laptop during the night as the power is shut off during the day. It’s no real issue just something to be aware of.

I didn’t have any hot water in the shower but I just ended up either having a cold shower or going for a swim in the ocean. I stayed here for 6 nights in a Bungalow with Sea view and the additional cost for the ocean view was worth it! 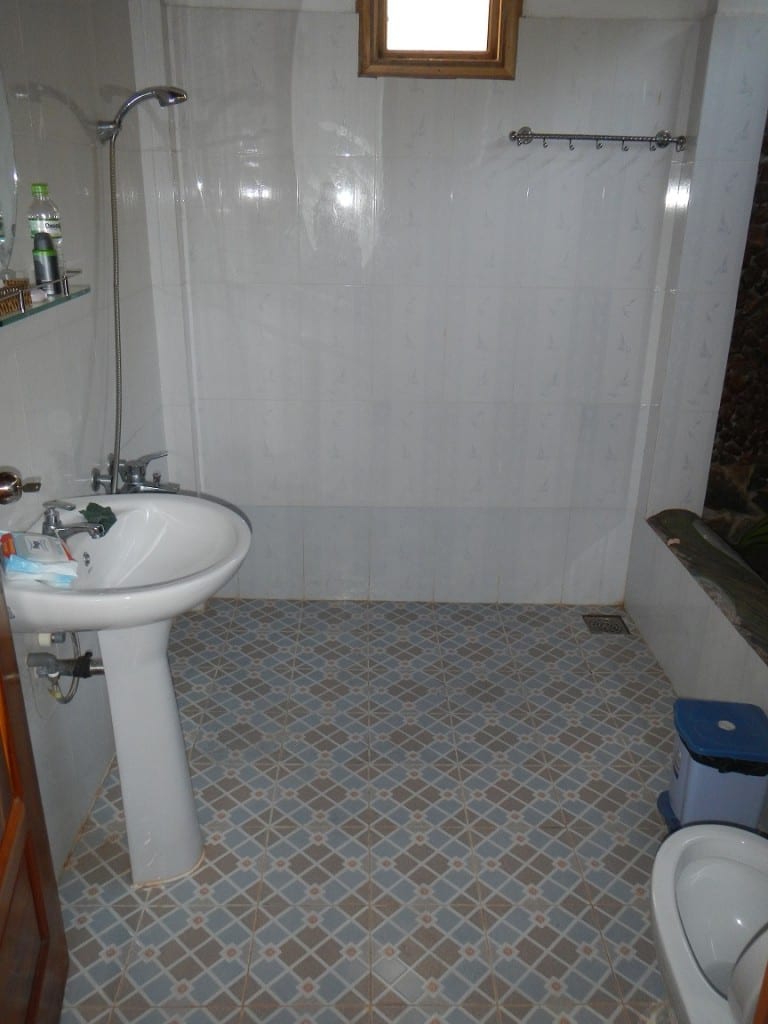 It was also very couples focused so was a bit lonely if you are on your own, but I’d strongly recommend visiting Vung Bau Resort if you get the chance to visit Phu Quoc Island