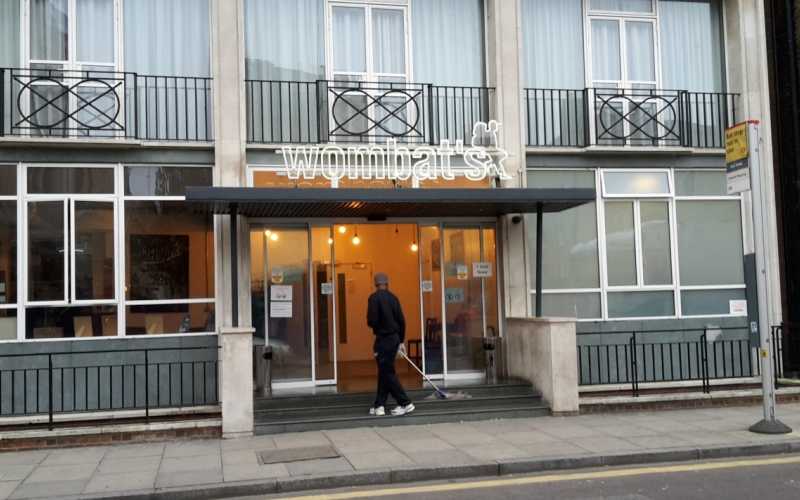 This is probably one of the best hostels I’ve stayed at in a long while, it opened in December 2014 but they have taken such good care of the property it feels like it just opened recently. The location is awesome just a few minutes walk from Tower Bridge and Tower of London and nearby both Underground and a DLR station.  This makes the hostel an idea location if you are travelling from Heathrow (Underground) or London City Airport (DLR).  I have found that Wombat hostels are consistently a great experience, they have done a great job and look forward to trying out several more of their locations.

The rooms are better than several budget hotels or Airbnb apartments I’ve stayed in, they have done a wonderful job on the hostel rooms.  The bathroom and toilet are separate and both are a normal size not the typical awkward hostel size you might have been accustomed to finding.  The shower was probably one of the nicest showers I’ve had in a long while including hotels I’ve stayed at over the years, you can be sure to start the day refreshed!

Each dorm room has a large locker for each guest that is linked to your NFC room card so you don’t have to worry about losing your locker key or having to purchase an overpriced lock from reception.  The hostel obviously understands their market as they have provided bedside lights and USB charging ports for each bunk bed and a power point so you have either option to charge your phone/tablet.  The rooms are bright, comfortable a decent size and clean which is a welcome change from some of the terrible hostels I’ve stayed at in the UK over the years.

It would have been just that bit better if they could have pre-made the beds as after a long trip you just want to crash out and having to make you bed is just another hurdle you have to face, which often results in not bothering to make your bed properly and just sleeping on the sheets which I admit I’ve done more than once….

I didn’t visit the basement bar, but my room mates did and they had a blast there and found the prices of drinks were actually quite affordable being this is London.  I didn’t use the kitchen but other guests were quite impressed with the facilities. Next time I stay here I might try and get a room on a higher floor as some have the potential to offer an awesome view of the City Skyline. 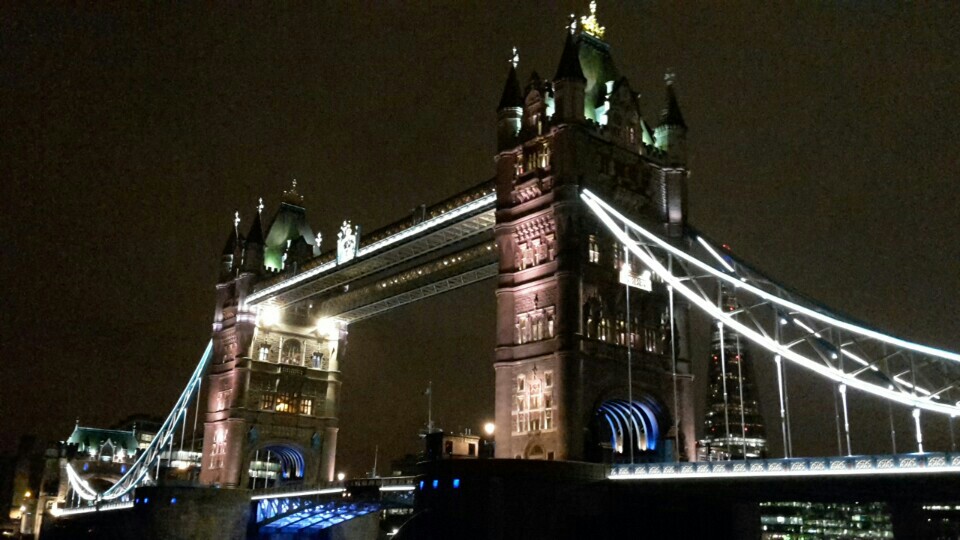