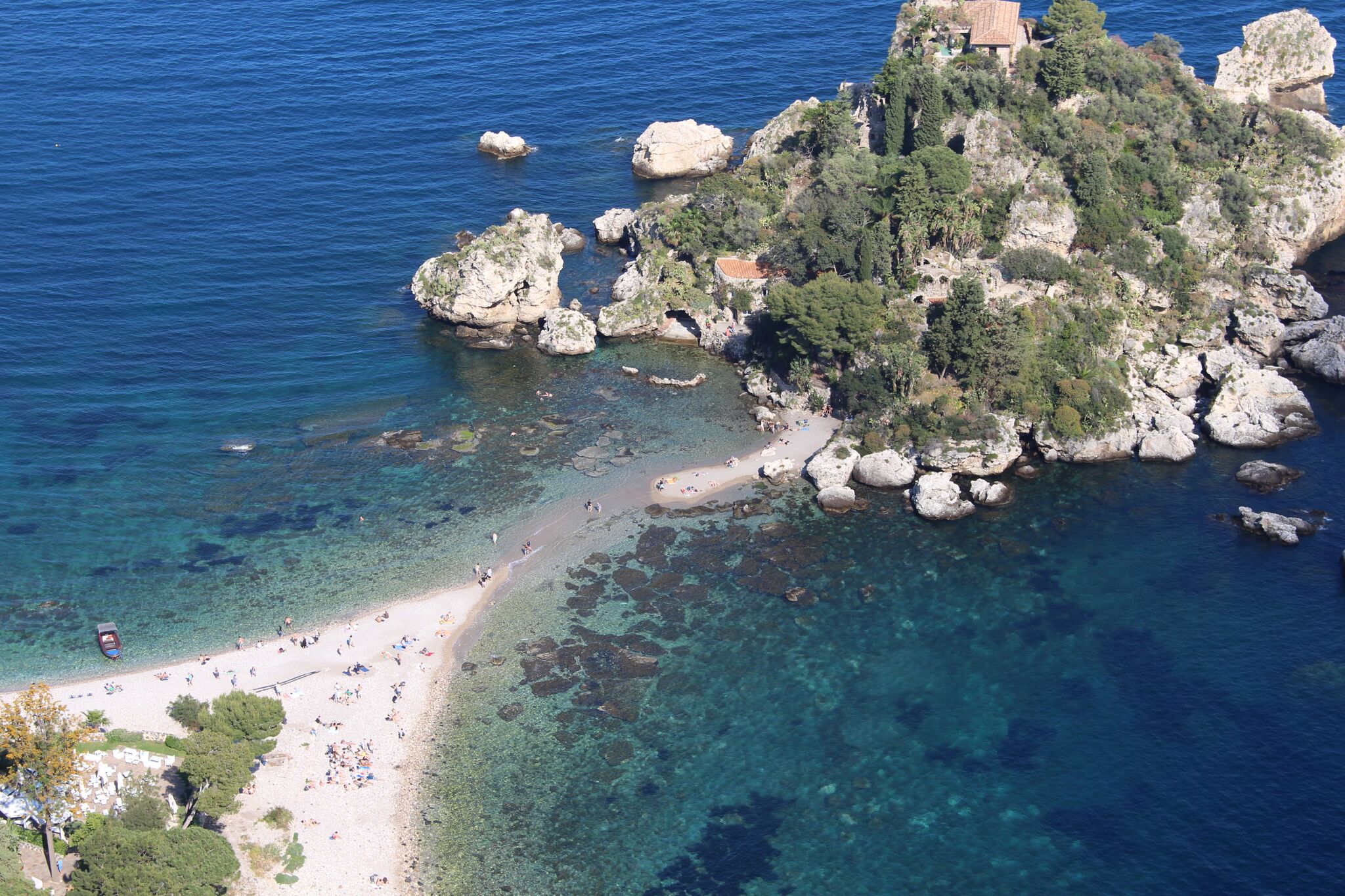 There are 4 airports in Sicily that you can fly into and price is often dependent on which airline you are travelling with, time of the year and which part of the island you plan on starting your journey at. There is also a great train service from Rome and Naples offers Ferries and high-speed Hydrofoils via LibertyLines. The train from Rome runs 3 times a day will take you around 12 hours to get to Palermo central station (Stazione Centrale). Also plan ahead a the ferry from Naples to Ustica runs one a week and takes around 4 hours while the ferry from Ustica to Palermo takes around 3 hours and runs daily. The ferry trip will cost around $124-167 while the train will cost around $69-87 and the train will be less affected by heavy seas.

Heading into summer Sicily can be very hot and the flight prices are high enough to match any popular European summer destination. We would recommend booking cheaper flights earlier in the season and being flexible on your destination airport and airline.

The main airport is Catania (Catania Fontanarossa Airport) CTA which is on the east side of the island with around 85 different flight options found from Amsterdam in June. The average price for flights is around €179 with airlines like Transavia offering a non-stop flight option. EasyJet offer flights from London Luton to Catania a few times a week with prices ranging from €75-214, they don’t offer flights from Amsterdam. The airport is closer at just 7 kilometers from Catania that is around 20 minutes by Alibus (AMT) €4 each way or 15 minutes by taxi and expect the taxi will cost around €25. CTA is both the easiest and cheapest airport to fly into if you are starting your trip on the east coast visiting places such as Taormina, Syracuse, Ragusa, Gela or Mt Etna.

Palermo is the next major airport on the top right of the island Falcone-Borsellino (PMO) with around 42 different flight options found from Amsterdam in June. The average price for flights is around €228 and most have a stopover in Rome’s Leonardo da Vinci International Airport FCO or Zurich Airport ZRH which also means the travel time is usually around 4-5 hours if you book smart. Every few days EastJet offers flights from Liverpool, London Gatwick and London Luton to Palermo in October for €35-40. Be aware that PMO airport is further away at 28 kilometers from Palermo city. The bus is more expensive than Catania and takes around 50 minutes (if no delays) costing around €6 one-way or €10 return while a taxi will take around 25-40 minutes you can expect to pay atleast €45 (more after 8pm). If you are going to book a taxi go with a pre-booked taxi and don’t get ripped off, also if you are going to use a bus consider that it might often be full so plan plenty of time even with a bus running every 30 minutes. PMO is the second cheapest place to fly into and a good option if you are starting your trip on the west coast of Sicily.

Trapani is the second airport for Palermo also located on the western part of the island of Sicily. Birgi Airport has the least number of options from Amsterdam in June with just 14 flight options. The average price for flights is around €390 with a few having a single stop-over in Milan Linate Airport (LIN) most flights having atleast 2 stop-overs in Rome’s Leonardo da Vinci International Airport FCO & Charles de Gaulle Airport (CDG). The main airline that flies here is Ryanair with one-way flights for around €60 from Bristol, East Midlands & Edinburgh to Catania in September & October.

Vincenzo Magliocco Airport also known as Comiso Airport “Pio La Torre” is the 4th and smallest airport in Sicily. It serves Comiso, Ragusa, Vittoria & Gela and is only really served by Ryainair who flies from Pisa, Milano Malpensa & London Stansted. The airport advertisers destinations also include Malta Luqa, Dublin, Bruxelles Charleroi, Torino, Roma Fuimicino, Frankfurt Hahn and Düsseldorf -Weeze but we couldn’t find any flights in June. If you are looking to visit the southern part of Sicily and are based nearby one of the Ryainair destinations that fly here then it can be a very cheap option with one-way flights to Comsio from London Stansted costing €28.51 in June.

Looking at the costs of transfers/flights and time wasted I would recommend flying into Catania airport as last time I flew into Palermo airport and wished I had of picked Catania. Also be aware that while cheap airlines may sound good their prices are volatile and have limited options for departure times/days.