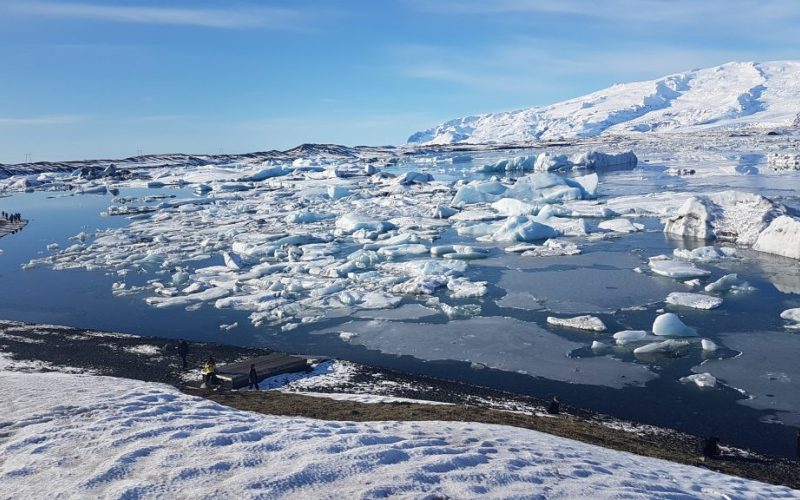 For my 35th Birthday in 2017 we flew from London to Reykjavík on Icelandair late on a Friday night for 3 days. Flying direct from London is great and I must say Icelandair offered the best prices of all the airlines I could find. 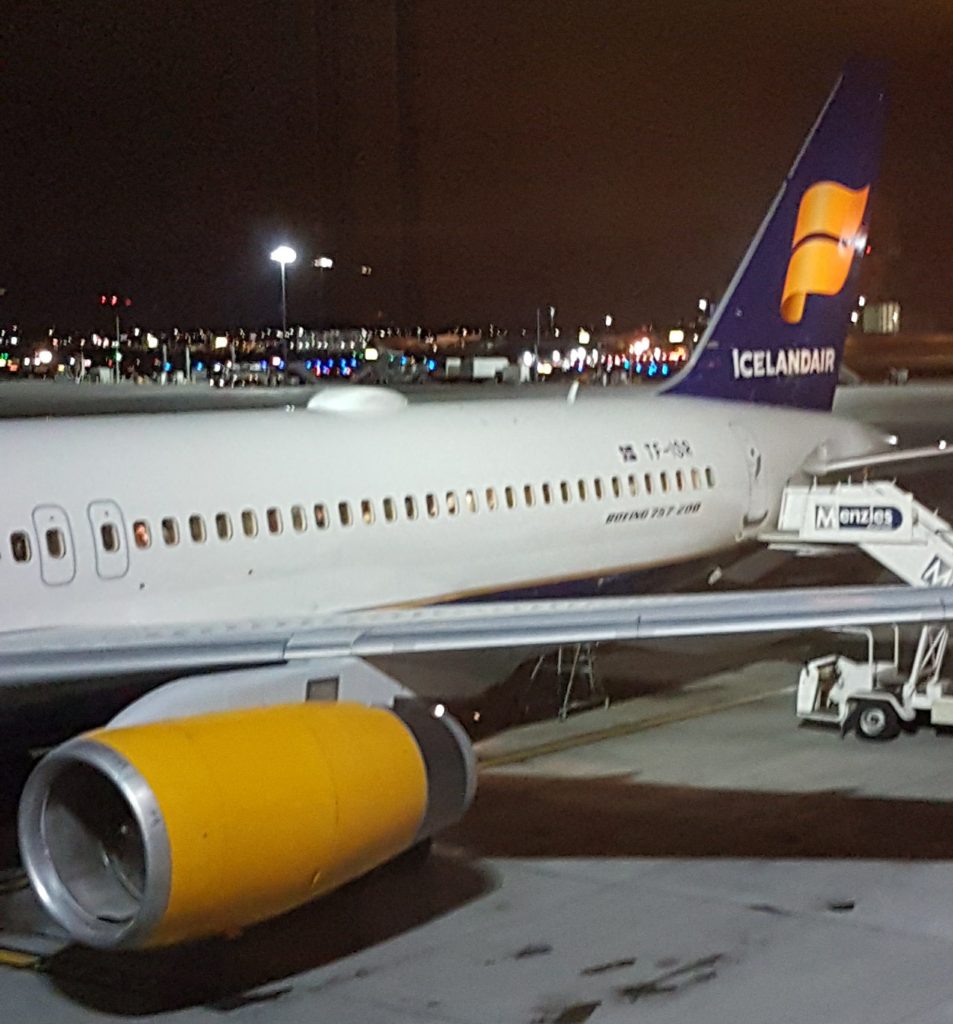 We might have planned our trip better as we got in around midnight and had to pick up the Hertz rental car from the airport and 45 minute drive into Reykjavík where we were staying for the night. 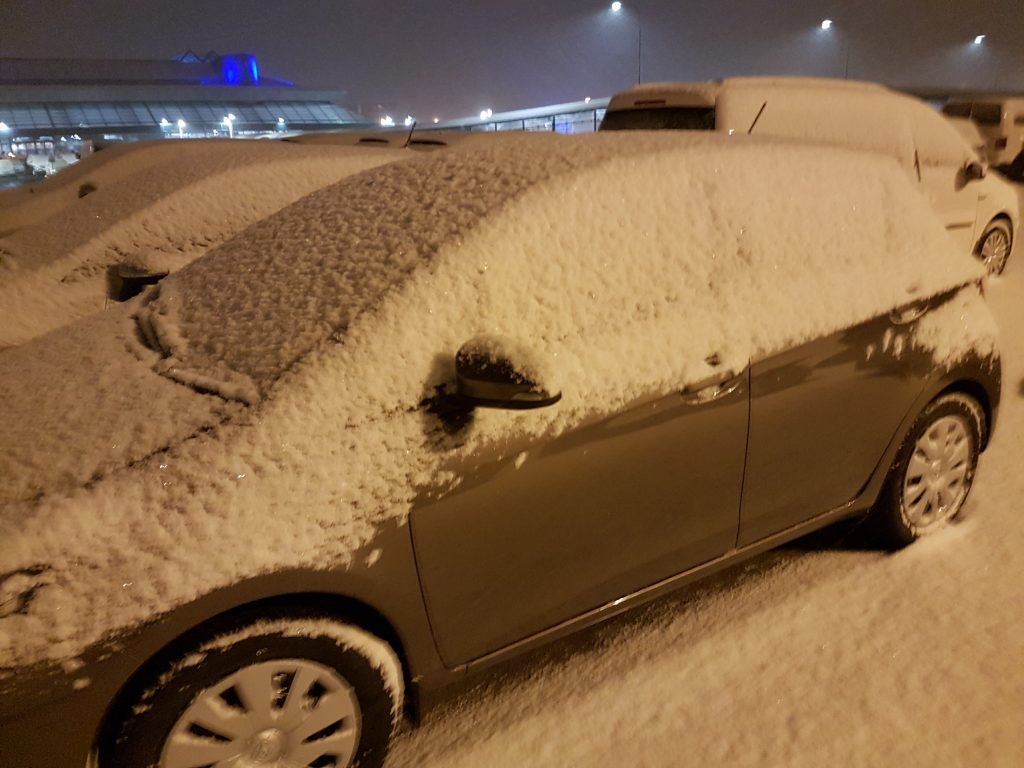 We then had to wake up early and a have a 45 minute drive back past to the airport to the Blue Lagoon because we had a 9am session booked as the rest of the available times were sold out. 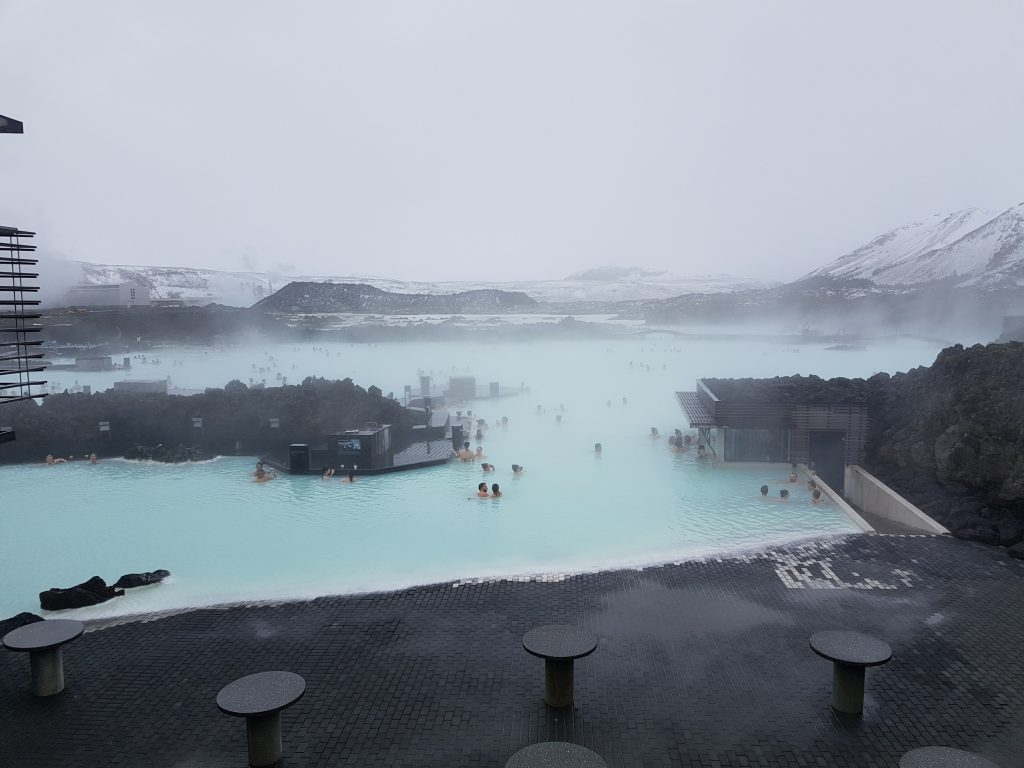 My advice is to make sure you plan to book your spot at the Blue Lagoon a bit more than a week or two before you are due to travel otherwise you might miss out or get the most unsuitable time slots left. You can’t miss visiting the Blue Lagoon when you are in Iceland, my advice is in the morning as the place is less crowded and you can enjoy relaxing a bit more before the tourists arrive.

From the Blue Lagoon we drove all the way across to Höfn via Vik in one day… ideally would have preferred to have done the drive over 2 days. There is also that you will pass on the way to and from Vik, which is pretty amazing depending on the time of the day and the light. If it’s not the middle of winter you can pass around the back of the waterfall to get some magical views at sunrise and sunset, but it was way too cold in March to get that wet and the sun was mostly hidden by clouds. 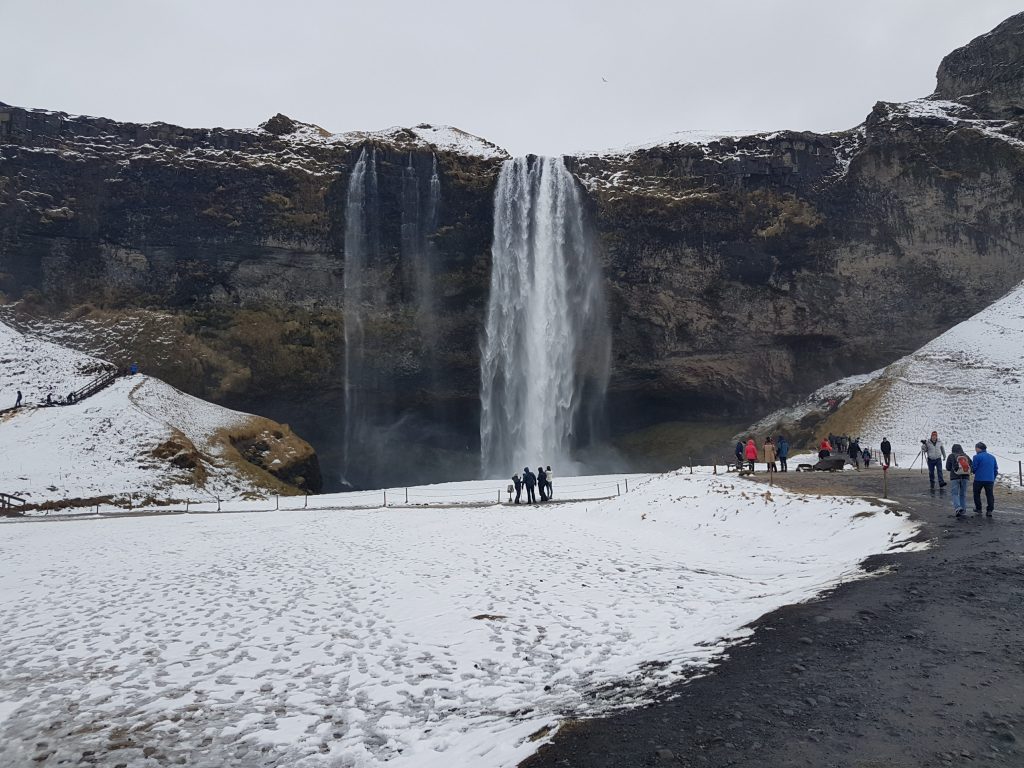 The drive from the Blue Lagoon to Vik was about 3 hours but because of the conditions of the road it was closer to 4 hours by the time we arrived. 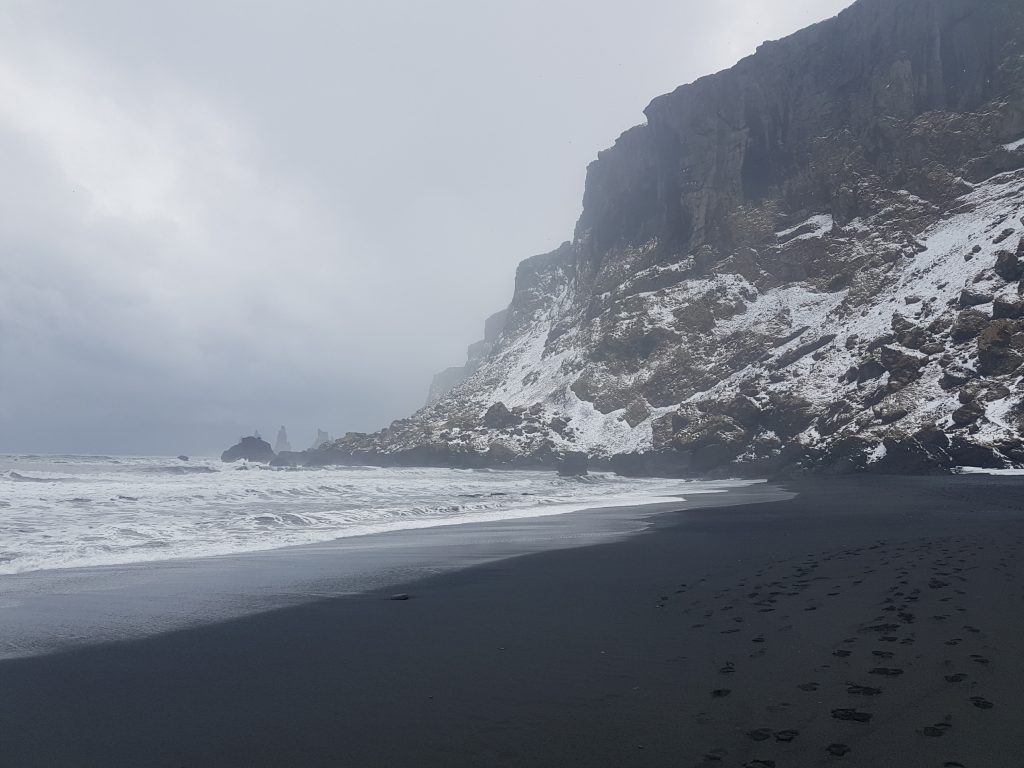 We both actually ended up having an hour long nap in the car park next to the Black Sand Beach before we contiuined our long drive to Höfn. If the weather is good it’s only about 7-8 hours drive from Reykjavík to Höfn but when we travelled it was raining and snowing so it wasn’t always possible to drive at the legal speed limit.

I had to say I loved Höfn which was a cute little fishing town so relaxing and only 3 restaurants, but we arrived late and after 9pm we only had one option left, it was at but they had great burgers and we stayed the night at Guesthouse Hvammur. 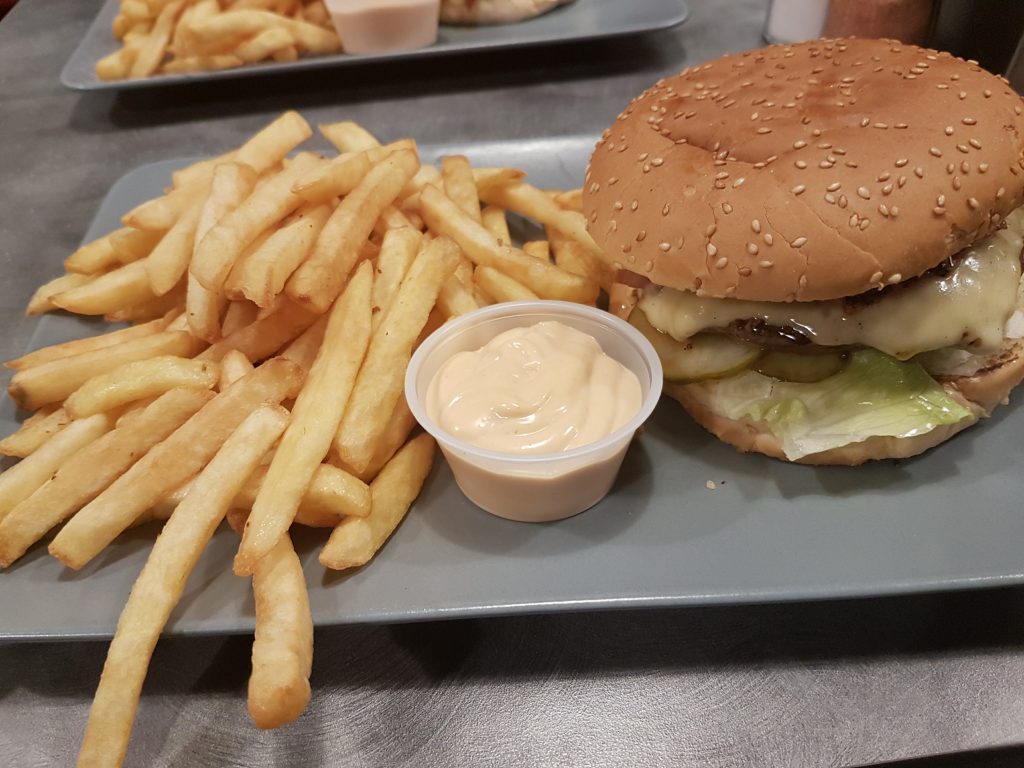 We spent an hour in the morning exploring Höfn which was very cold in around the 20th March but was very beautiful and could have spent another few days there atleast just relaxing and exploring the area.

We passed Jökulsárlón the Glacier Lagoon in the evening on the way to Höfn but the weather was horrible and light was fading so we decided to return on the way back from Reykjavík in the morning. 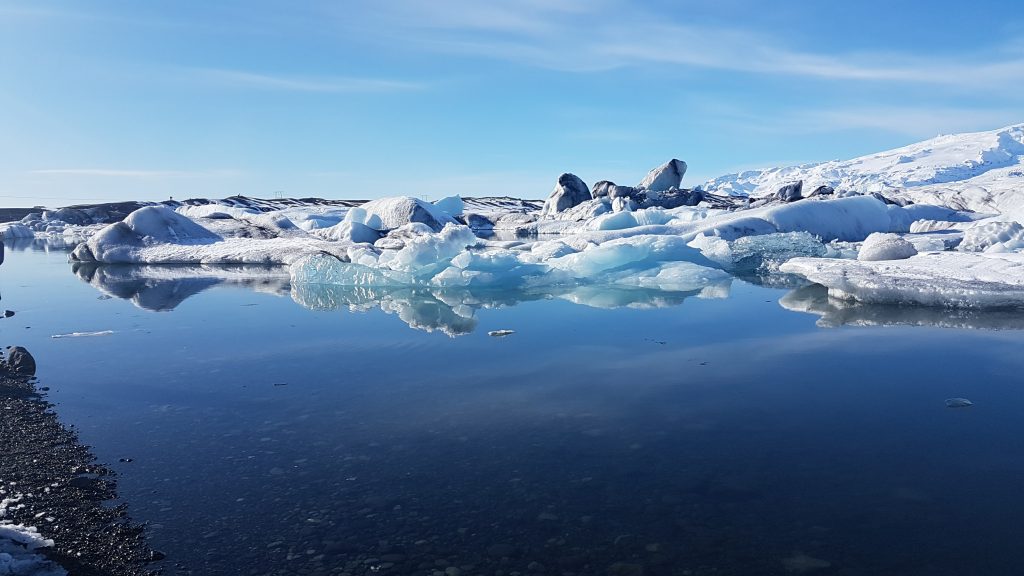 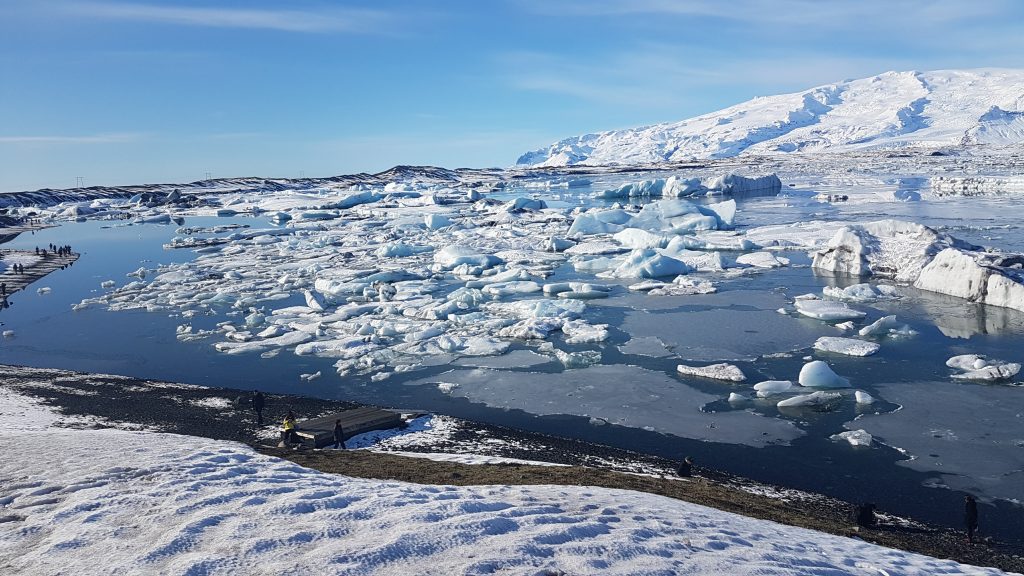 JökulsárlónSince Jökulsárlón is around a 90 minute drive from Höfn, we got there in the early in morning before most of the tourist groups had arrived. I strongly recommend going there when the weather is clear and you have some sun as the ice looks magical in the light, I would have loved to gone back again for sunrise or sunset.

Also it’s next Jökulsárlón is the unique Diamond beach (ice beach) which is icebergs floating in the surf, probably one of the most amazing things i’ve seen in my life. 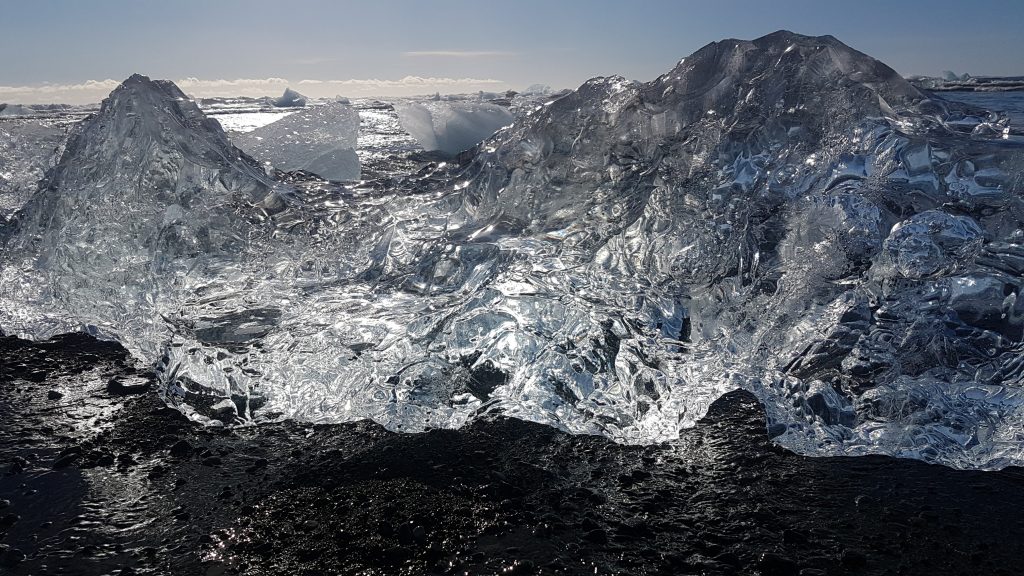 We were lucky went in the morning when the light was soft and less tourists and we also had plenty of driving ahead on the way back to Reykjavík via Gullfoss Falls and Strokkur Geysir.

We stopped for a while at Vatnajökull Glacier which is the largest glacier in Europe, it covers around 8% of the country and overall is around 400m thick. It’s fairly majestic and you can drive almost right up to the base of it, so it’s very easy to get some amazing photos of it. 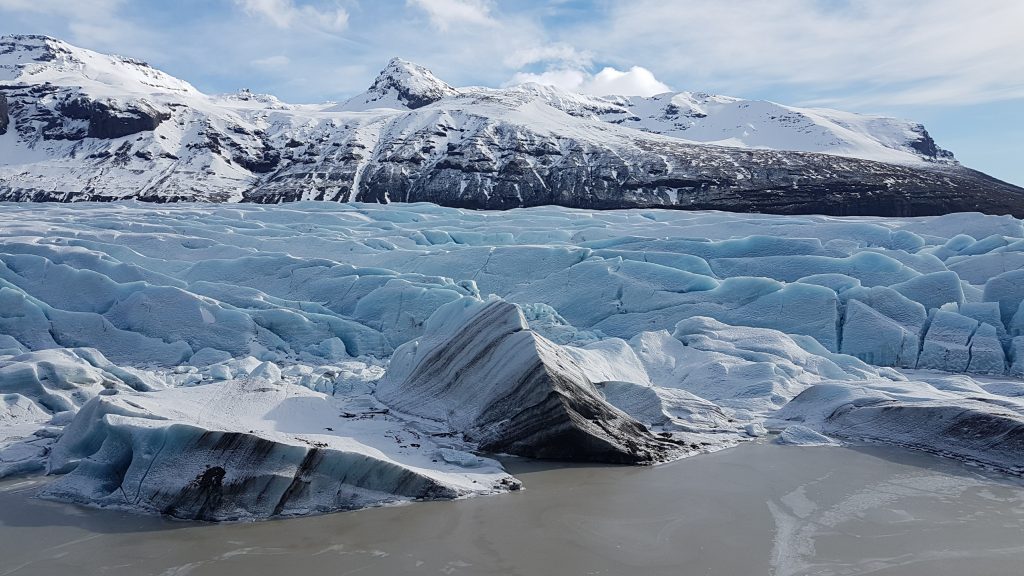 It was very late in the afternoon by the time we arrived at Gullfoss Falls and it was so terribly cold with the wind we didn’t stay for too long before driving 10-20 minutes onto Strokkur Geysir. 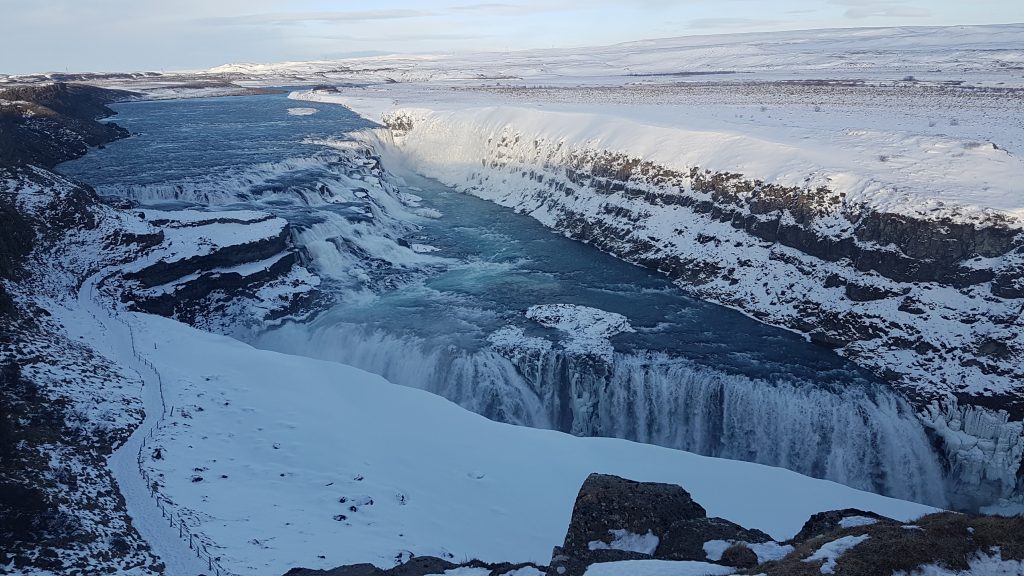 The Strokkur Geysir was fairly quite by the time we arrived as the sun was starting to set, but it was pretty spectacular to see for sure.  Just be aware there is some strong scent of sulfur in some parts of the park area depending on the path you take and the direction of the breeze.  But worth a visit for sure! 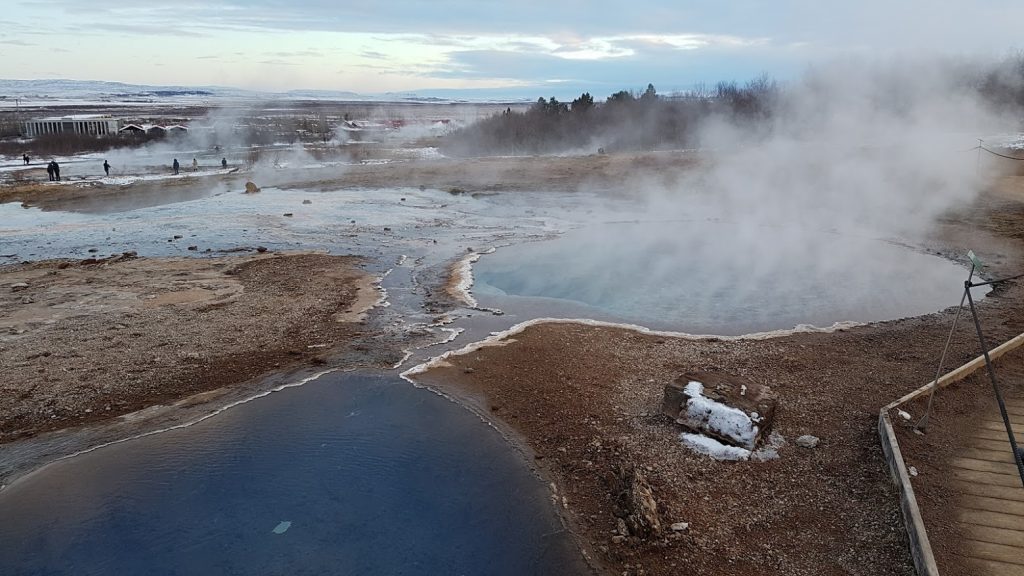 It was about another 2 hours drive from Strokkur Geysir back to Reykjavík where we stayed the night before flying out in the morning. If we had of done it again we would have stayed at the airport hotel the first and last night which would have saved some tedious driving after we landed late Friday night and rushing back to the airport in the morning before the flight Monday morning back to London. The Hertz rental car drop off location was not near the terminal so we had to run with our bags for our flight as the ground staff were too busy chatting to bother to offer to drive us over in the transfer shuttle.

Will I be back in Iceland for sure… I think next time maybe when it’s a bit warmer. 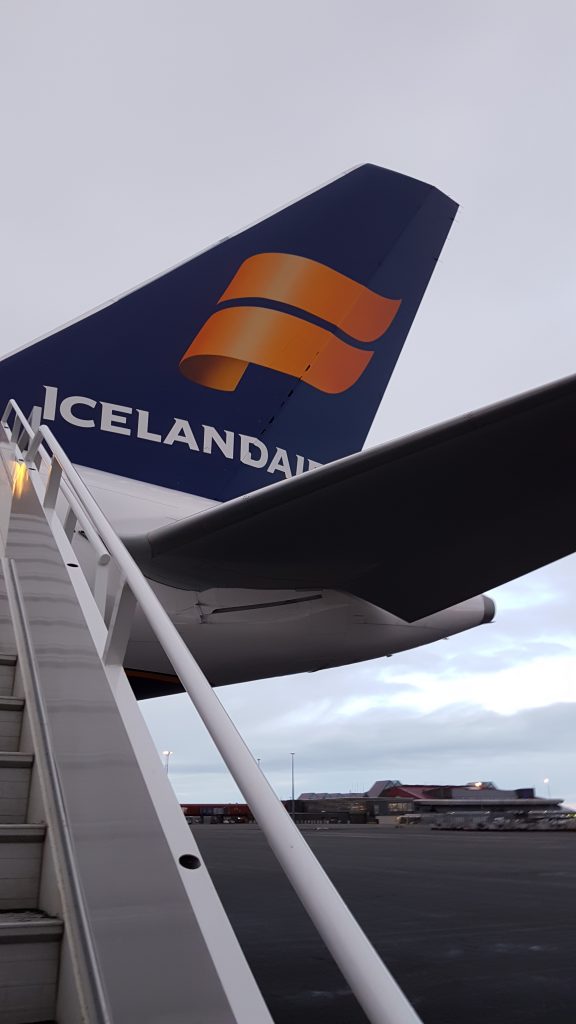