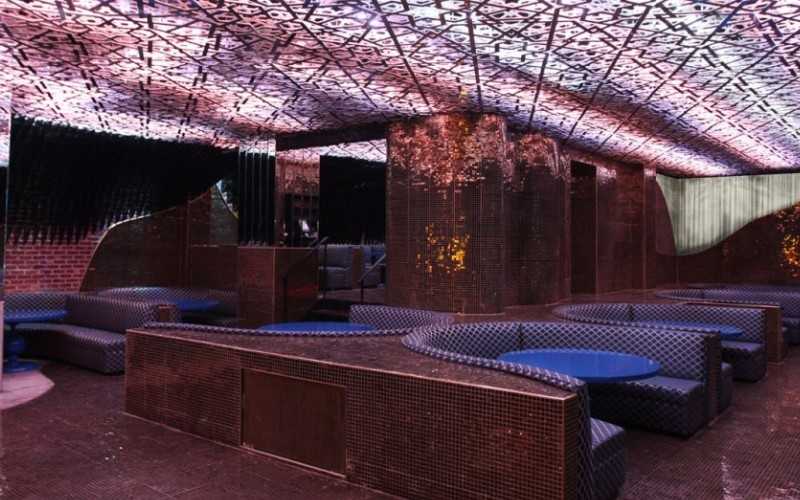 My visit to Juliet Supper Club was something of an interesting night, we ended up here after the Affiliate Summit East 2010 party.  We had some industry friends who convinced me and Dave to head down to the meat packing district to attend a after-after party.  When we arrived I have to admit I might have been under-dressed and it was late already with a large line formed outside the venue.

The affiliate industry friends we were with refused to have us wait outside and finally contacted some of the other affiliates that were inside already.  We were informed that we could be guaranteed entry if we purchased bottle service, which my friend was happy to accept as a great idea… until I was told the price was $850 and we would have to buy a bottle each to get inside… yep that’s right a $850 cover charge…

I recall freaking out a little at the prospect of paying that much just to enter a nightclub when I wasn’t even sure who from Affiliate Summit was already inside.  After several phone calls our friends informed us that they have convinced the folks already inside to front up another $1700 to buy another two bottles to get us inside.  The idea to this day is still insane as our friends wouldn’t enter without us and managed to convince some people we never met to cough up $1700 to get us all inside. 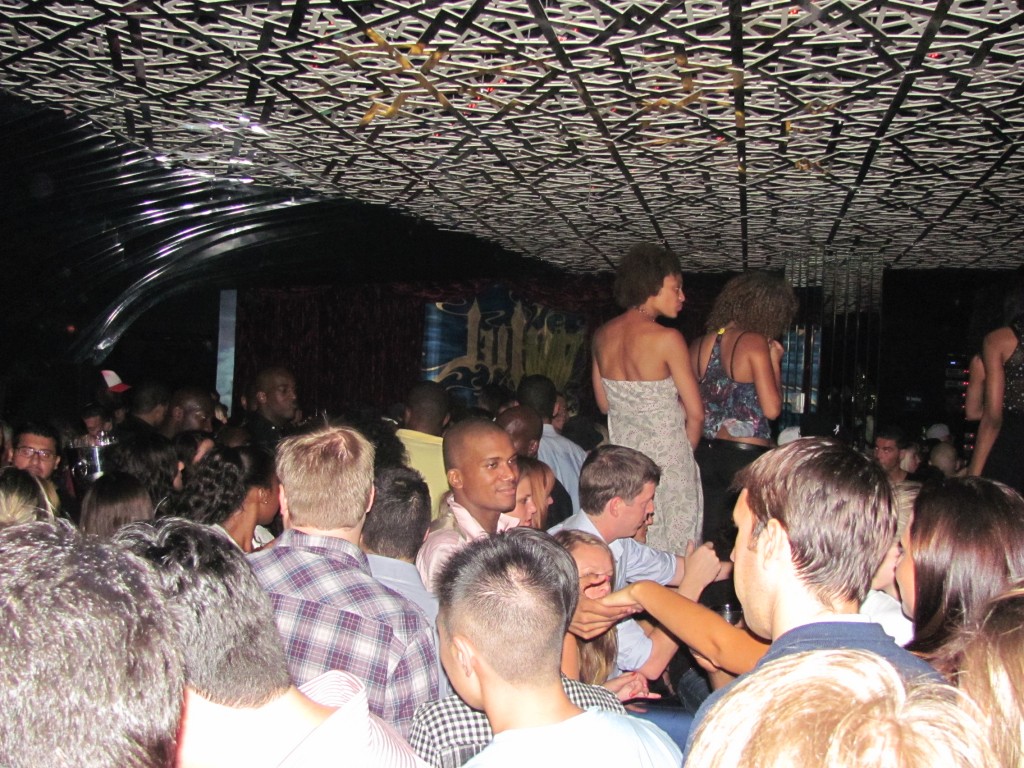 Inside the place was chaos I recall being strongly cautioned not to drink any of their bottles of vodka they had just purchased to get us in the door.  I seemed to think that was a fair enough deal and headed to the bar, that was something of a mistake as I didn’t have any cash on me so I had to setup a bar tab.  It wasn’t until after I setup the bar tab that I was told the minimum tab was $150… this was going to be an expensive night for everyone it seems no matter what… 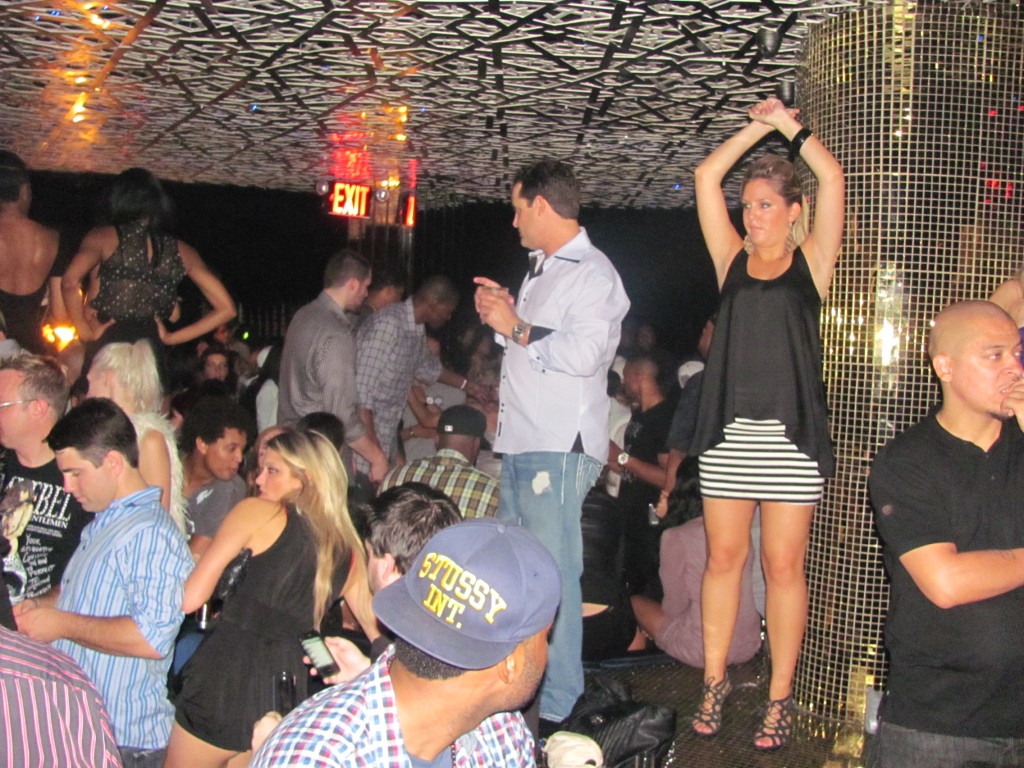 The place was awash with cash and I recall several times while waiting for a drink at the bar chatting with other people in the club who had bought bottle service but wanted to share their vodka with me.  So it was something of a big night… while waiting to purchase new drinks I had patrons refilling my drinks with more vodka.

It was something of an epic night and certainly of the biggest nights I had out partying while in NY and goes down in history as one of the most expensive nights of my life.  The other night well that was in London but that will make for another post one day. 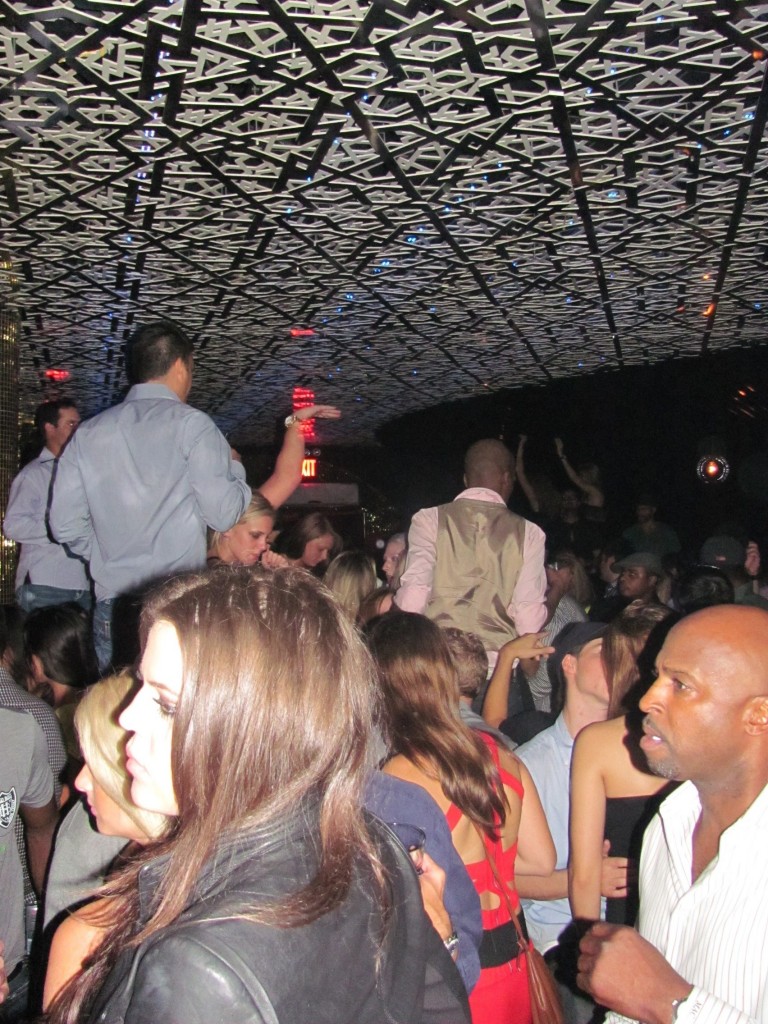 Update: This venue has now closed