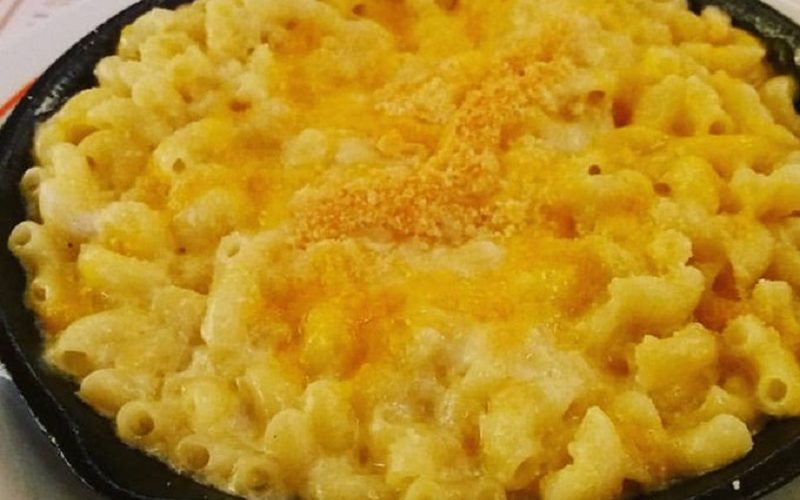 I had high hopes for this place looking at the menu, it had some good traditional american menu items and I thought I would considering how busy the place was it would be a great spot to grab a bit to eat.

I was hungry enough I would have eaten the menu given a chance, which is probably what saved this place from getting a 2 star review… I ended up ordering the macaroni and cheese as the price was good and I hadn’t had a decent Mac’n’Cheese in a while. The size of the serving looked good when it arrived, and it looked like real Mac’n’Cheese but due to hungry I started shoveling it into my mouth before checking how hot it was… burning sensations followed which slowed me down from inhaling anymore until it cooled down. The food was just a bit too bland, it was a bit watery and didn’t have enough cheese sauce to make it an amazing Mac’n’Cheese… so yes if this place improves it’s recipe there is hope!

The bonus was free WiFi which allowed me to check some of the other Yelp reviews and questioned my decision to eat here but it was too late… the staff were friendly and efficient but very busy most of the time so if you are in a rush grab them when you have a chance and you might need more than one or two attempts to capture their attention.