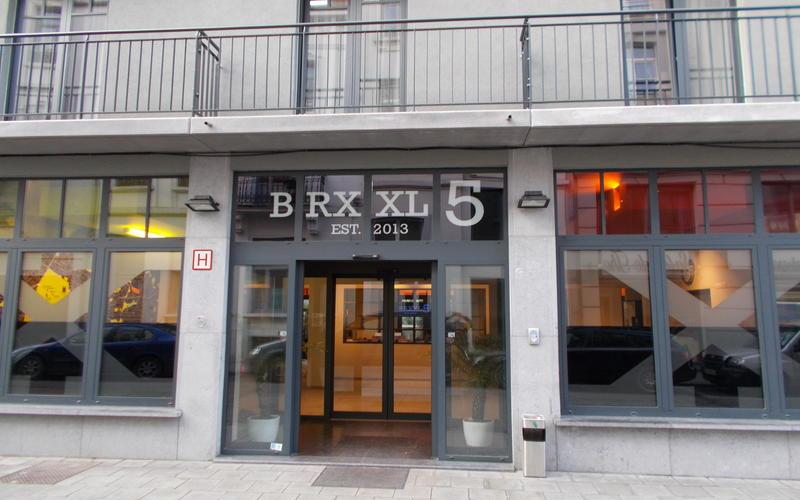 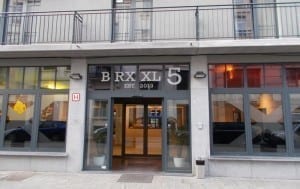 I had such high hopes for this place, the building was brand new the bathrooms were 4 star hotel quality and the bunk beds were nice and solid. It was in a different part of Brussels that I hadn’t stay in before and it seemed to have so much potential to be an awesome place for a cheap weekend stay.

So where did it all go so terribly wrong?

I stayed here in August 2014 in a 4 bed mixed dorm with ensuite.