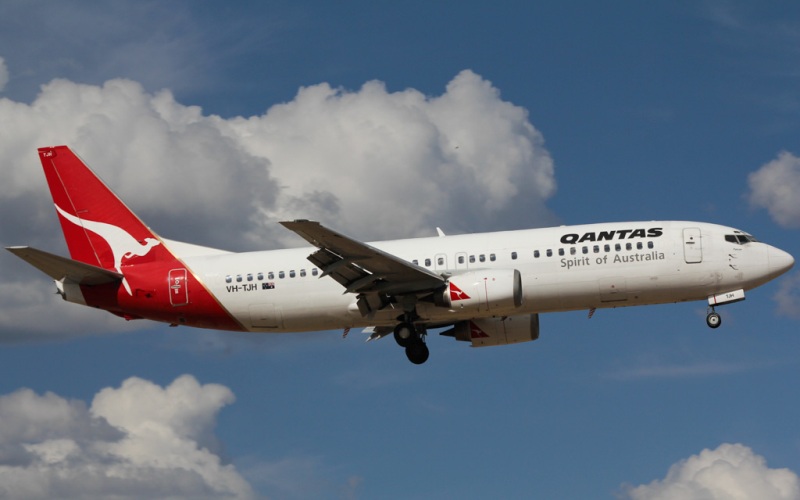 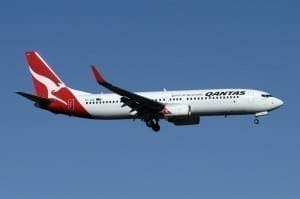 Qantas CEO Lyell Strambi has announced that from mid-2015 it will start a 12 month multi-million dollar investment program to refurbish and upgrade it’s fleet of 67 Boeing 737-800 aircraft. The aircraft being upgraded operate on Qantas’s domestic network and will eventually provide domestic passengers an enhanced in-flight entertainment system and a great level of comfort.

“We are investing in further improvements to the interiors of our Boeing 737-800 aircraft, to improve the in-flight experience for our customers and provide more consistent access to on demand entertainment,” Mr Strambi said.

“In addition to refreshing the look and feel of the cabin and improving seat comfort, some aircraft will also have improvements to in-flight entertainment for customers.

“This will allow customers to stream on-demand TVs, movies and music direct to their own laptops, tablets or smartphones. Pending approval from Australia’s Civil Aviation Safety Authority, customers will be able to use their portable electronic devices in flight mode throughout the entire flight.”

“We know how important entertainment is to people when they fly and this gives every customer the choice to watch what they want to watch.Our new arrangement with Sky News and Foxtel means our customers will be able to watch more recent news bulletins straight to their own devices while in the air.”

The benefits to travellers on the refurbished 737-800 aircraft will be smarter use of space within the aircraft similar to what passengers except on newer model Boeing fleets.

“We will add an additional six seats at the rear of the aircraft, which is made possible by changes to the galley and lavatory space. Importantly, there will be no change to the amount of seating space each customer has. This change represents a three per cent increase to the capacity of Qantas’ B737 fleet,” he said.

During the refurbishment the Boeing 737-800 will feature QStreaming that offers travellers more than 100 hours of new content each month. Qantas will introduce premium entertainment via Foxtel’s extensive library of drama, food, entertainment and lifestyle programs and Fox Sports as part of the additional programming arrangement.

Qstreaming will offer passengers Sky News 24/7 for inflight news which replace current Channel 9 news bulletins from 1st November 2014. As part of the expanded agreement Sky News will provide news services live to Qantas’s network of travel lounges globally.  The expanded content library will add an additional 77 hours of movie content, 20 hours of TV content and doubling new Hollywood releases from 6 to 10 per month.