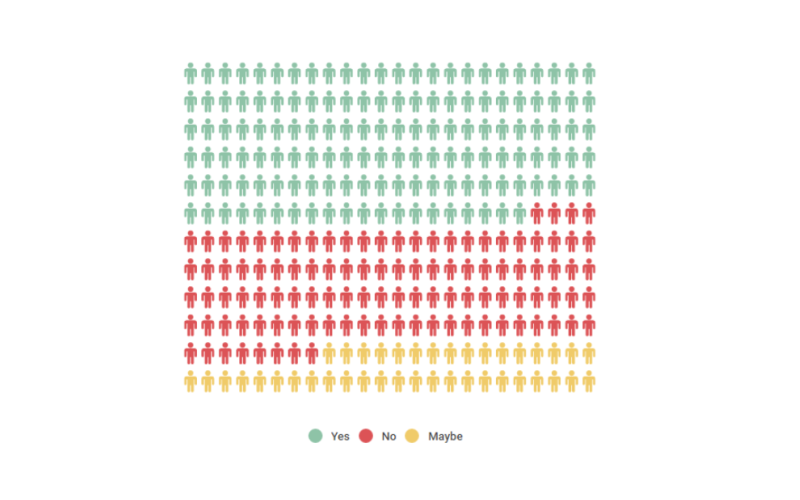 On the 27th January 2017, the world was shocked when President Trump issued an executive order that temporarily banned travel from 7 countries that had Muslims as the majority of the population.  The Muslim Ban Executive Order under the guise of the title Protecting the Nation from Foreign Terrorist Entry into the United States.

The executive order which went into immediately effect created chaos around the world as travellers with existing travel plans and valid visas were detained at airports around the US but also resulted in passengers being denied boarding for inbound flights to the USA. Emirates announced it also took the steps of replacing their flight crew & pilots rosters on flights to the US to ensure there would be no disruption to travel plans.

IATA statement on US Executive Order

On the 30th January 2017 the International Air Transport Association (IATA) made a statement on the US Executive Order on Travel that you can see in full below. I reached out to their communications team to see if they have any further updates on this but there is no further announcements on the executive order at this point.

Geneva – The International Air Transport Association (IATA) works with its 265 member airlines for safe, secure, efficient and sustainable global air transport links. As a matter of principle we work for the free movement of trade and people across borders.
IATA also recognizes that states have the right and duty to protect their citizens by enforcing their borders. Where this has implications for air travel, we work with our member airlines to help them comply with these requirements efficiently and effectively. Global systems and procedures exist to support this activity. IATA’s Timatic online solution, for example, is a global database for travel document requirements. It is updated constantly and used by airlines and travel agents around the world.
These systems can only support the efficient implementation of any government’s directives by the global air transport industry with advance coordination as well as with detailed and consistent operational information.
Entry requirements for the United States were changed significantly and immediately by an Executive Order (EO) issued 27 January 2017. The EO was issued without prior coordination or warning, causing confusion among both airlines and travelers. It also placed additional burdens on airlines to comply with unclear requirements, to bear implementation costs and to face potential penalties for non-compliance.
We ask for early clarity from the US administration on the current situation. Moreover, we urge all governments to provide sufficient advance coordination of changes in entry requirements so that travelers can clearly understand them and airlines can efficiently implement them.​

Back in October 2016, IATA magazine Airlines International explored Document verification travel trouble which discovered the impact of passengers travelling with incorrect documentation can be significant.  There was around 60,000 travellers turned back at destinations or transfer points with an average fine of $3,500 per passenger plus the cost of returning the passenger to their country of origin.  It’s likely the uncertainty of the new executive order can mean both significant increases in costs for airlines but also stress for travellers who cannot be certain they might not be denied entry to the US even if they have a valid visa.

US Travel Association on US Executive Order

On the 28th January 2017 US Travel Association President and CEO Roger Dow issued the following statement on executive orders signed Friday by President Trump that you can see in full below. I reached out to their communications team to see if they have any further updates on this and Jamie Morris, Manager of Media Relations said “We’re continuing to monitor the situation and its potential impact on travel. We’ll be certain to keep you informed”.

“People all over the world want to visit the U.S. and the U.S. travel community strongly supports efforts to ensure that visitors to this country are unimpeachably legitimate. In doing so, it is imperative we find the right balance between security and facilitation, and we stand ready to support the administration and Congress to achieve this goal.”

“We recognize the new administration’s desire to review visa issuance protocols with respect to countries that have a heightened risk of terrorist activity or weak law enforcement cooperation with our government. We urge the administration to conduct this review quickly, and trust that it will yield an even more secure travel security system that protects international travelers and welcomes them into our country to conduct business and to enjoy our cities, attractions, national parks and landmarks.”

Last week I reached out to the media at Hawaiian Airlines to see if they had a statement on the topic as Hawaii is the 2nd most popular destination for Australian travellers and they responded with “Hawaiian Airlines has not had to deny boarding for any passengers due to the recent Executive Order. Should such an instance arise, we would be required to the abide by the law and would work with customers whose travel has been affect by these new regulations.”

Qantas Statement on US Executive Order

I reached out to Qantas for a statement, I received a response but no statement yet

I had a feeling that Trump might impact travel plans so I decided to gather my own data, so I collected 507 surveys (388 respondents) from Australian’s via Google’s Consumer Survey’s panel platform in the week following the announcement of the Trump’s Travel Ban.

The question was “Now that Trump is President of the USA are you less inclined to travel to the USA?” based on the Muslim Ban announcement but also the general negative attitude Trump was creating around himself.  This survey was not focused on the travel ban aspect but just on President Trump and his brand impact on US tourism.

It was a 1 question survey designed to gather some general insights on Australian’s attitudes to travelling to the USA now that Trump is President.

Based on Google Survey platform, the winner was statistically significant with 95% confidence and with a 1.4% Root mean square error (RMSE) which is a weighted average of the difference between the predicted population sample (CPS) and the actual sample (Google).

Now that Trump is President of the USA are you less inclined to travel to the USA?

Of the respondents the largest group was 18-24 year olds who were much more likely to select Maybe as a response to the question.  This also carried over to the 25-34 age group signalling that some respondents might reconsider USA travel plans due to Trump so the actual outcome could be better or worse for US tourism.

The data highlights that a further survey should be conducted focusing on how this maybe response might change and what could impact their decision to change their response from maybe.  The 18-34 age group is also the audience that tourism boards should be focus on trying to influence positively about travel to the USA via marketing campaigns in 2017.

Now that Trump is President of the USA are you less inclined to travel to the USA?

While the travel ban has been temporarily lifted by the US courts in Australia according to Department of Immigration and Border Protection data there are approximately 168,262 residents from 7 countries listed in the ban that would be directly impacted.  This data likely under represents the amount as it may not include children of migrants from those 7 countries Trump wanted to ban.

When might the change start to impact Australian’s travel plans to the USA?

A majority of travellers plan their trips several months in advanced but Australian’s plan their trip 120 days (median) to 159 days (mean). So this would forecast that negative tourism impacts of the travel ban which started on Friday 27th January would start to show between 27th May and 5th July 2017.

The top cities to feel the effects of less Australian travellers are:

The top destinations to feel the effects of less Australian travellers are:

In 2015 there was around 1,450,000 travellers from Australia who visited the USA, who spent on average $8,227 per visit. Based on these calculations Australian tourism is worth around $11.929 billion a year to the USA. This travel data also includes business travel that might be less impacted as the reason for travelling to the USA.

Based on our survey data the impact of Trump being president and Australians less likely to travel to the USA could mean 669,175 fewer travellers will visit the USA in 2017.

Based on our survey data the impact of Trump being president and Australians less likely to travel to the USA could cost their tourism industry up to $5.505 billion in 2017.

Which destinations will benefit?

It will be very interesting to see what travel destinations might benefit as people still need to have a holiday somewhere.  A future survey will cover a different set of questions to answer some of the new questions this survey data raised. 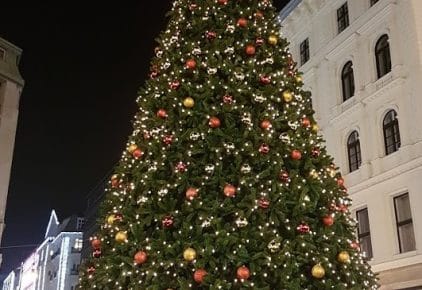