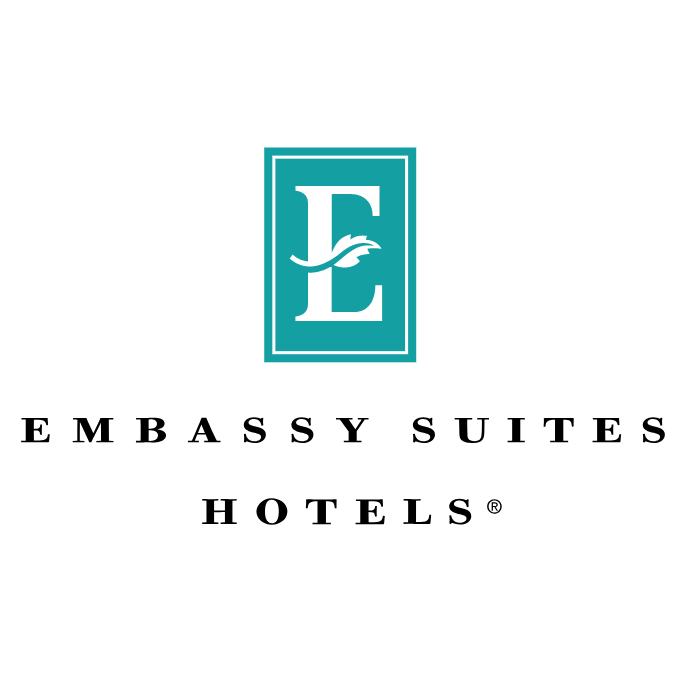 The details about the brand, the location of Alabama, propose the facilities and the size of the hotel and will be opened in the summer of 2021

In Alabama specifically in Gulf Shores a new Embassy Suites hotel will be built with an investment of $ 85 million; this was announced by the mayor of the city, Robert Craft, commenting that he reached an agreement with DD Partners LLC; This prestigious group will lead the construction of this luxurious mixed-use hotel complex, which will have 229 rooms in a 1.93-acre space located at the corner of West Beach Boulevard and West 1st Street.

This 398,000-square-foot project will have an elegant restaurant, a street-side storefront and a 23,000-square-foot outdoor roof and will have a bar, lounge and a majestic event terrace with panoramic views of the currently renovated Gulf Beach. Place whose investment in its transformation was $ 15 million and was essential for the approval of the Hilton Worldwide franchise who owns the Embassy Suites brand.

Grant Brown, who is the spokesperson for the city of Gulf Shores commented: “The negotiation studies to reach an agreement with Hilton Worldwide have lasted more than two years; the city was submitting requests for proposals to hotel developers so that this project will be carried out near his beach “.

The development team that will take over the construction of the Embassy Suites hopes to complete all the relevant permits by the end of 2018 and begin construction early next year; it is estimated that the duration of this construction will last for 22 months, with an opening planned for the beginning of summer in 2021.

Gulf Shores will join Birmingham, Huntsville, Montgomery and Tuscaloosa as the only cities in Alabama that will feature a prestigious Embassy Suites hotel.