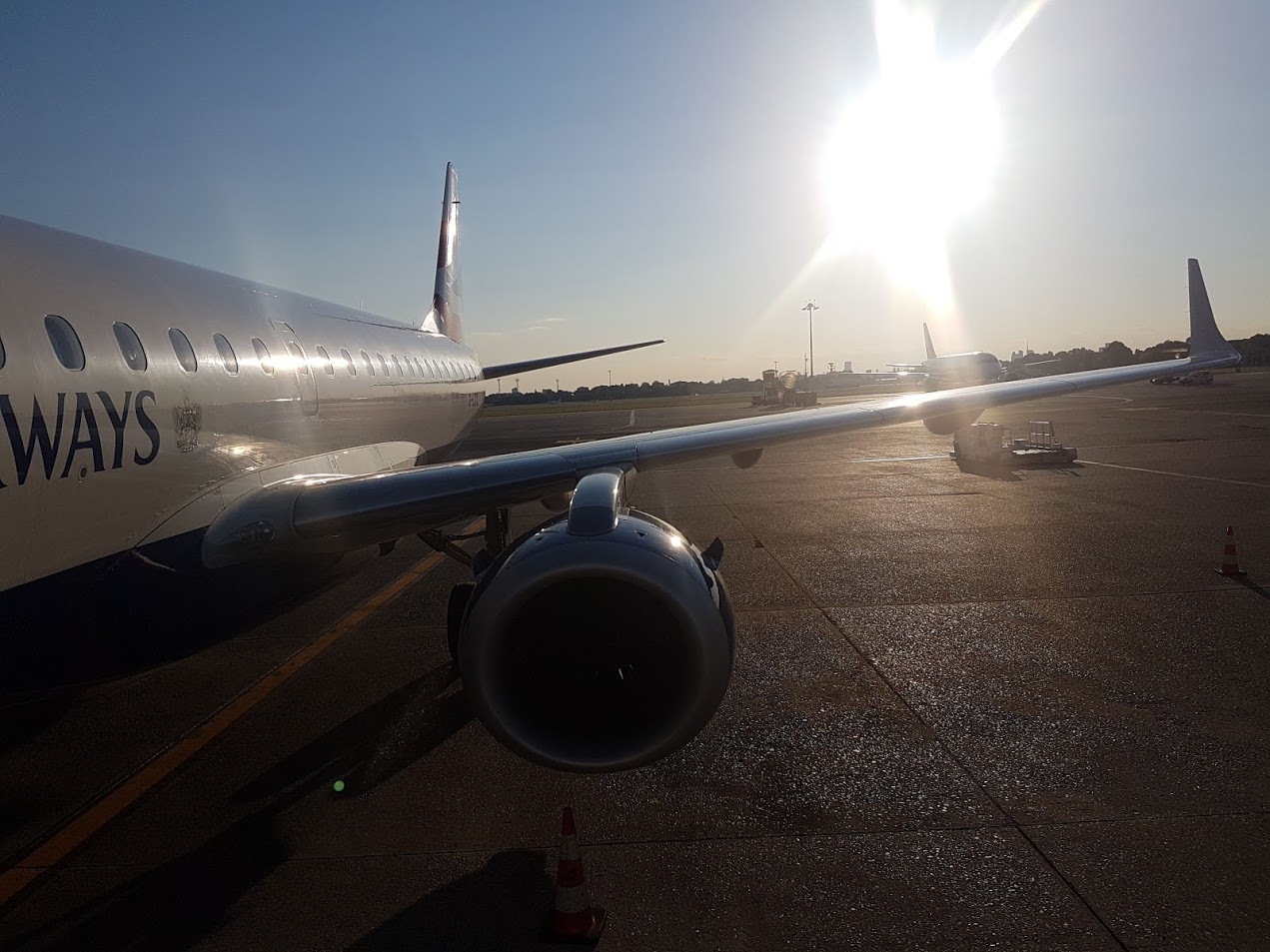 The UK Government announced that travellers returning to the UK from France, The Netherlands, Monaco, Malta, Turks & Caicos and Aruba will have to quarantine for two weeks. These countries have been deemed unsafe by the UK government due to a rise in local Coronavirus infections over the past few weeks.

The rule comes into effect at 4am on Saturday the 15th August 2020 but may see a rush of travellers trying to get back before the cut-off.

The full statement from the UK Government can be viewed below

People arriving in England from France, the Netherlands, Monaco, Malta, Turks and Caicos Islands and Aruba from 4am Saturday 15 August 2020 will need to self-isolate for 2 weeks as the countries are removed from the travel exemptions list.

The Joint Biosecurity Centre and Public Health England have indicated a significant change in coronavirus (COVID-19) risk in all 6 destinations, leading to ministers removing these from the current list of travel corridors.

Data from France shows that over the past week (7 to 13 August) there has been a 66% increase in newly reported cases and a 52% increase in weekly incidence rate per 100,000 population, indicating a sharp rise in COVID-19.

At the same time, the Foreign and Commonwealth Office (FCO) has also updated its travel advice to advise against all but essential travel to France, Monaco, the Netherlands, Malta, Turks and Caicos Islands and Aruba.

The government has made consistently clear it will take decisive action if necessary to contain the virus, including removing countries from the travel corridors list rapidly if the public health risk of people returning from a particular country without self-isolating becomes too high.

People currently in France, the Netherlands, Monaco, Malta, Turks and Caicos Islands and Aruba are encouraged to follow the local rules and check the FCO travel advice pages on GOV.UK for further information.

The government is urging employers to be understanding of those returning from these destinations who now will need to self-isolate and has invested over £9 billion to strengthen the welfare safety net, helping to ensure access for those in need.

Government keeps travel advice and the exemptions list under constant review, and the Joint Biosecurity Centre is closely monitoring increases in reported cases in destinations worldwide. People planning to travel overseas should be mindful that unfortunately disruption is possible, in order to protect public health, and the government is prepared to remove countries from the travel corridors list rapidly if the public health risk of people returning from a particular country without self-isolating becomes too high. Passengers should therefore carefully consider their ability to self-isolate on return before deciding to travel overseas in the event that advice changes.

Travellers should always check the latest advice from the FCO, given the potential for changing coronavirus infection rates to affect both the advice about travelling to other countries and rules about self-isolation on return.

All travellers, including those from exempt destinations, will still be required to show a completed passenger locator form on arrival into the UK unless they fall into a small group of exemptions, with failure to do so resulting in a £100 fine.