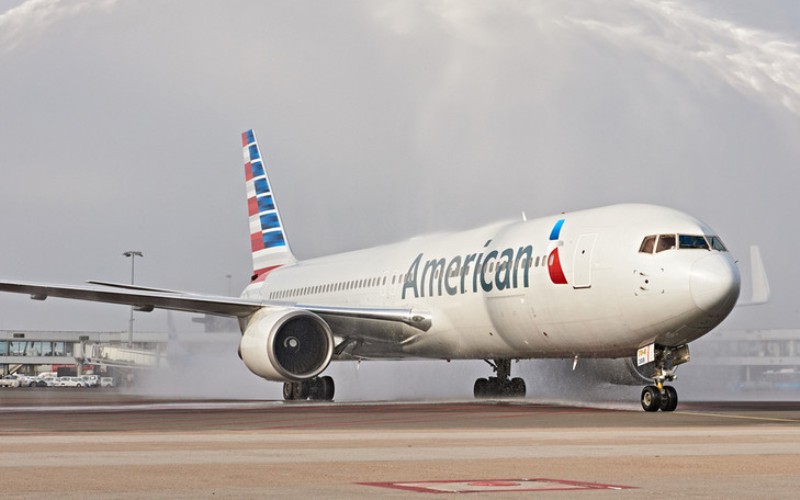 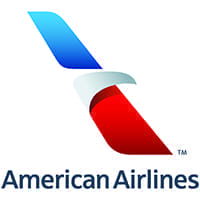 The issue caused delays to flights as the iPad application provide navigational charts necessary for flying. The glitch was linked to a specific map that caused the pilots iPads to crash. The problem was apparently the Jeppesen Mobile Terminal Chart app which was approved for gate-to-gate use by the Federal Aviation Administration.

“That’s why it was not system-wide or a fleet type problem,” said Casey Norton, an American Airlines spokesman. “It’s when the pilot accessed a particular map.”

The issue was compounded as American Airlines was the first airline in 2013 to replace 24 million pages of documents with 8,000 iPads. Some of the flights just required the plane to taxi back to the gate to access a WiFi connection to address the issue but AA has apologized to passengers impacted by the delays. 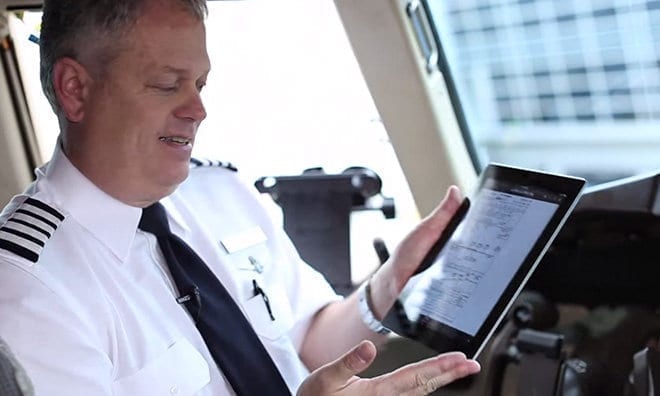