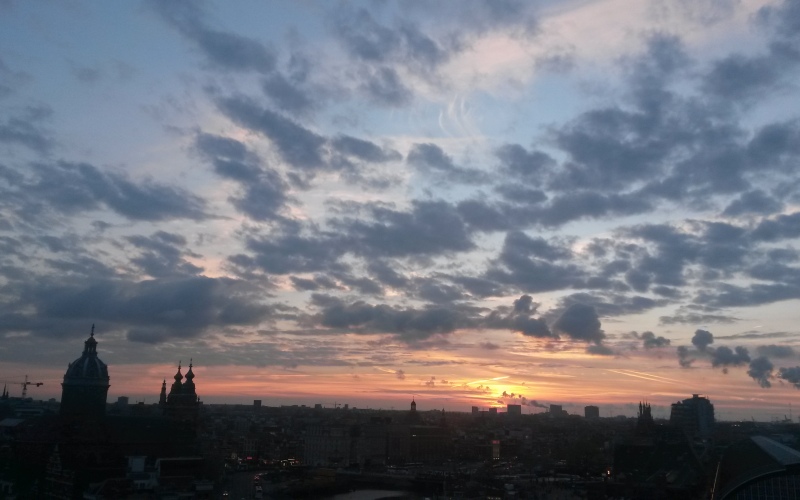 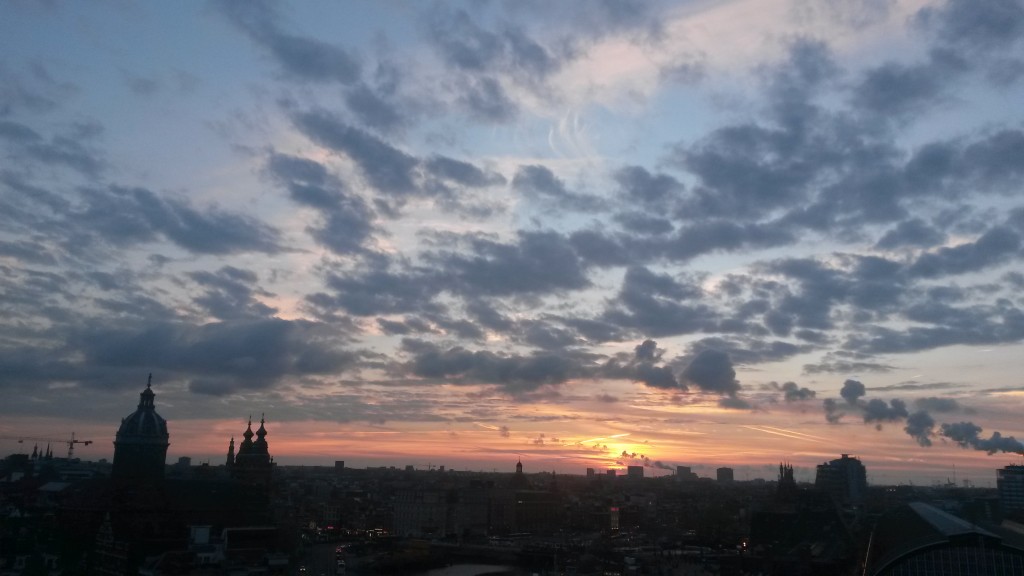 On Saturday the 19th March 2016, there will be the 4th annual open tower day happening in Amsterdam.

The Open Tower Day event started in 2013 where historical and modern towers open up their doors and views to the public.

The towers listed below that you can visit on Open Tower Day are:

Below I have mapped out the locations participating but have removed two from the map below that have already likely sold out Posthoornkerk & Rembrandt Tower Boardroom. 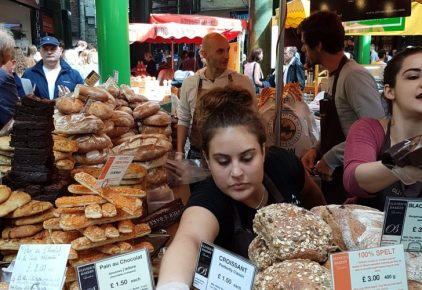 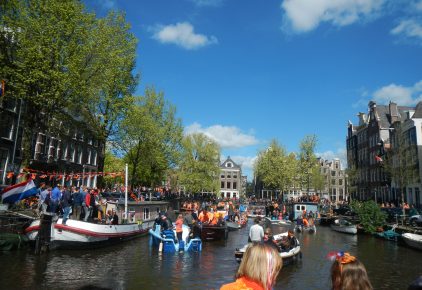