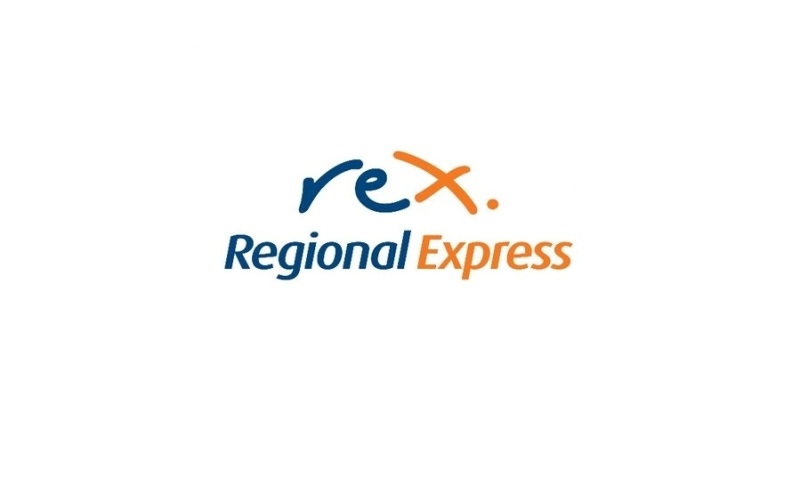 Regional Express “Rex” announced last month that it will be significantly reducing capacity on several of its New South Wales marginal routes in what could be their most wide ranging Australian network review to date. It is not a surprise as the domestic flight market retraction in demand has also heavily impacted both Qantas & Virgin Australia over the last few years.

Rex COO Neville Howell said “The review was triggered by 2 consecutive years of steep profit declines which saw the airline’s profits plummeting by 75% during this period”.

“This network review is the second phase of our overall strategy to improve profitability. Earlier the Board announced, for the first time in our history, redundancies affecting various positions across the Rex Group. This will again be reviewed at the next Board meeting at the end of November.”

“Several routes on the NSW network carry heavy losses and the situation is no longer tenable. The Board had ordered a review to either drop or reduce services on our most marginal routes. Management was able to gain Board approval to maintain services to all routes but with capacity reduced to better match demand. To improve operating efficiencies some routes are being linked with another port.”

Rex announced that the new arrangements will affect Taree, Grafton, Lismore and
Newcastle and will take effect from 27 October 2014. The 27th October 2014 network changes will also see Rex keeping its promises to the Broken Hill community with whom it entered into a partnership agreement in July this year.

“Rex will be providing the community with a direct early morning flight to Sydney and a direct evening return from Sydney in order to facilitate same day return travel from Broken Hill to Sydney. Currently all services to/from Sydney are via either Dubbo or Mildura.”