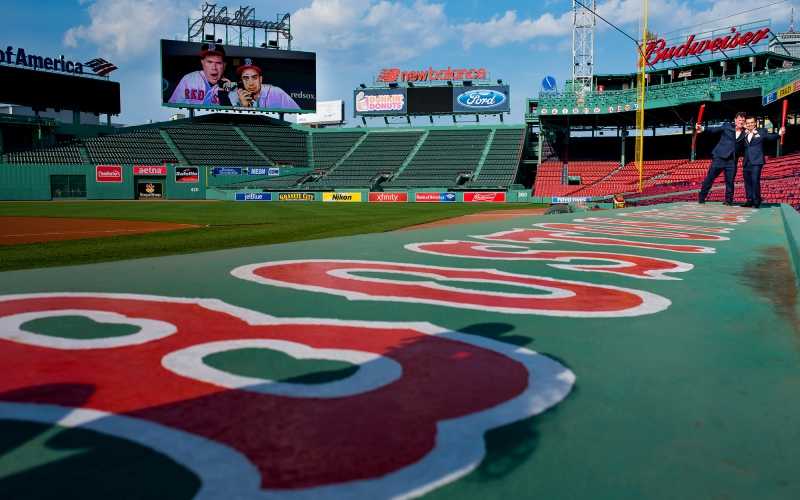 Fenway Park is one of the original homes of baseball, and is the home of the Boston Red Sox. The stadium was opened in 1912 and is the oldest original ballpark in the MLB.  I visited Fenway Park back in June 2010 when I was living in New York City when the LA Dodgers played the Boston Red Sox.  I would have to say seeing a baseball game in Fenway Park was probably one of the coolest tourist experiences I had in Boston.

I was lucky enough to see some of the players arriving at Fenway for practice which had some of the Red Sox fans on the tour going crazy with excitement. 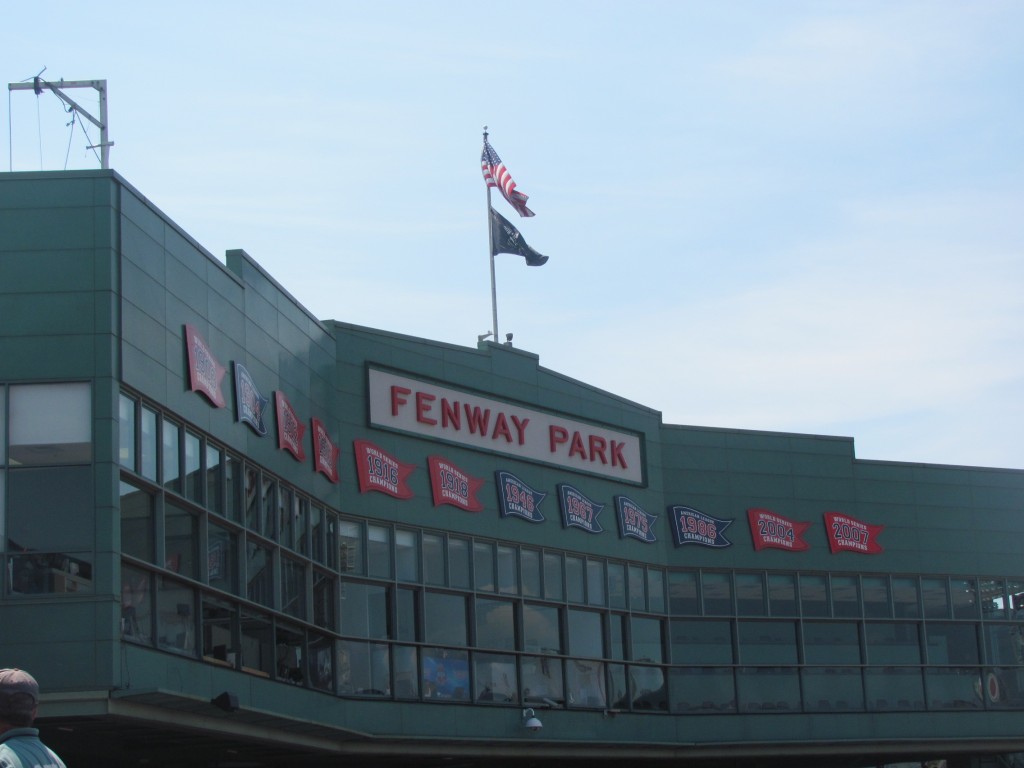 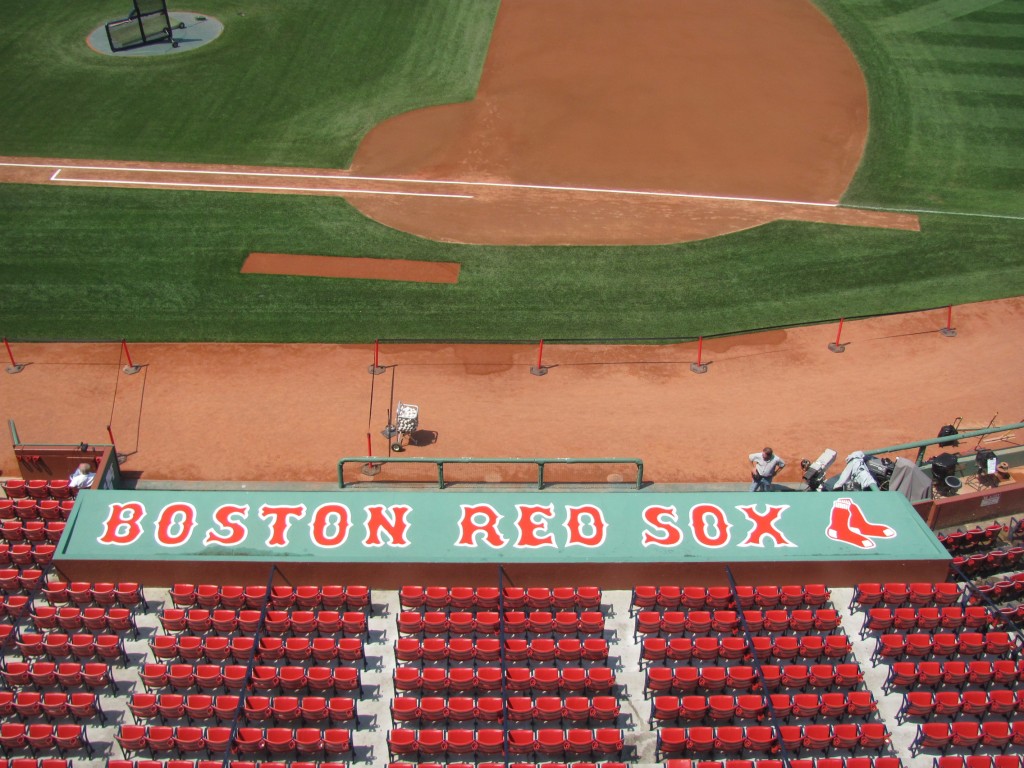 Below is the Ultimate Deck that you can book for special events and when I was on the tour I got told that Budweiser also does competitions where fans can win these access to their area with an all-you-can eat and drink pass.  It does offer a pretty amazing view of Fenway Park thou… 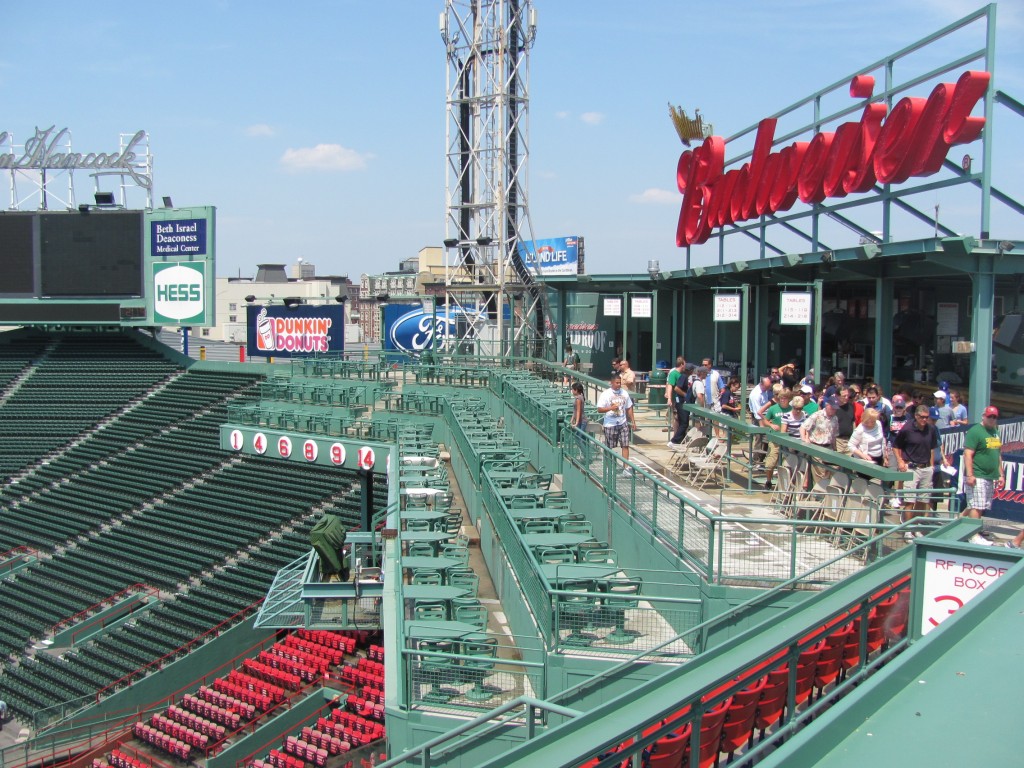 A tip for visitors when you are catching a game at Fenway park I would strongly advise against wearing a Yankee cap, I did it and after coping some friendly flack from both the LA Dodgers and Red Sox fans I took it off for the rest of the game so they could focus on enjoying the game.  Red Sox fans are passionate on their hatred of New York Yankees 🙂

Below you can see a picture of the famous Green Monster, the name for the 11.33m high left field wall at Fenway park. You can also see the manual scoreboard that is still updated by hand from behind the wall during the game. The game hadn’t started yet it was just when the gates opened and the players were still warming up. 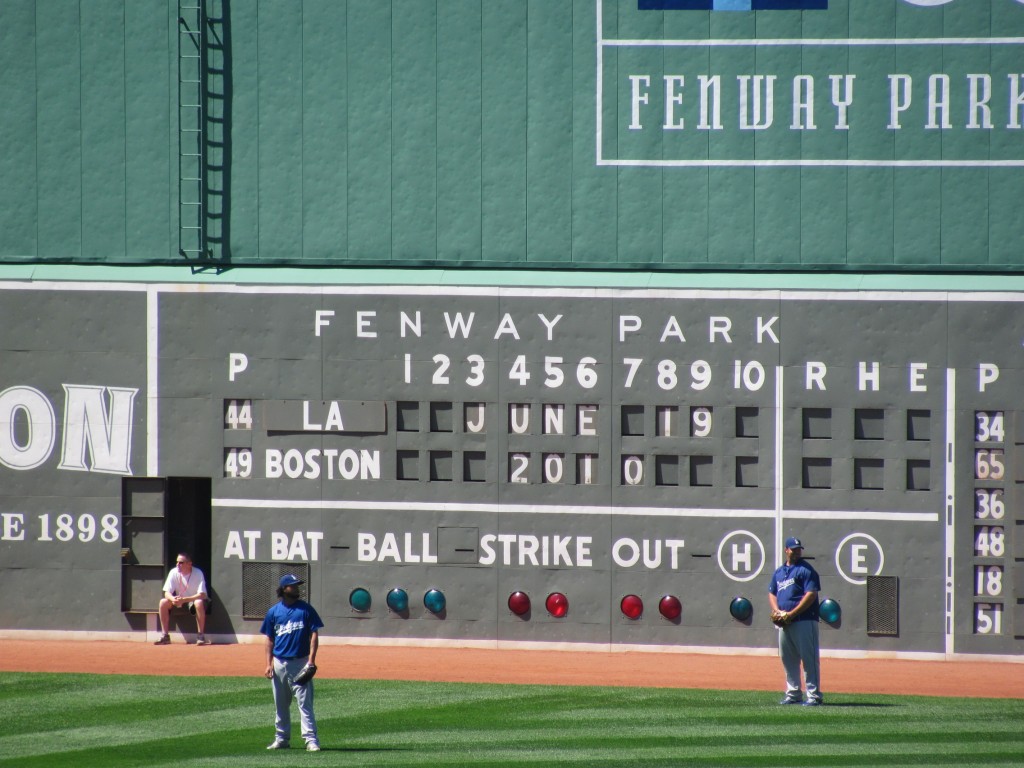 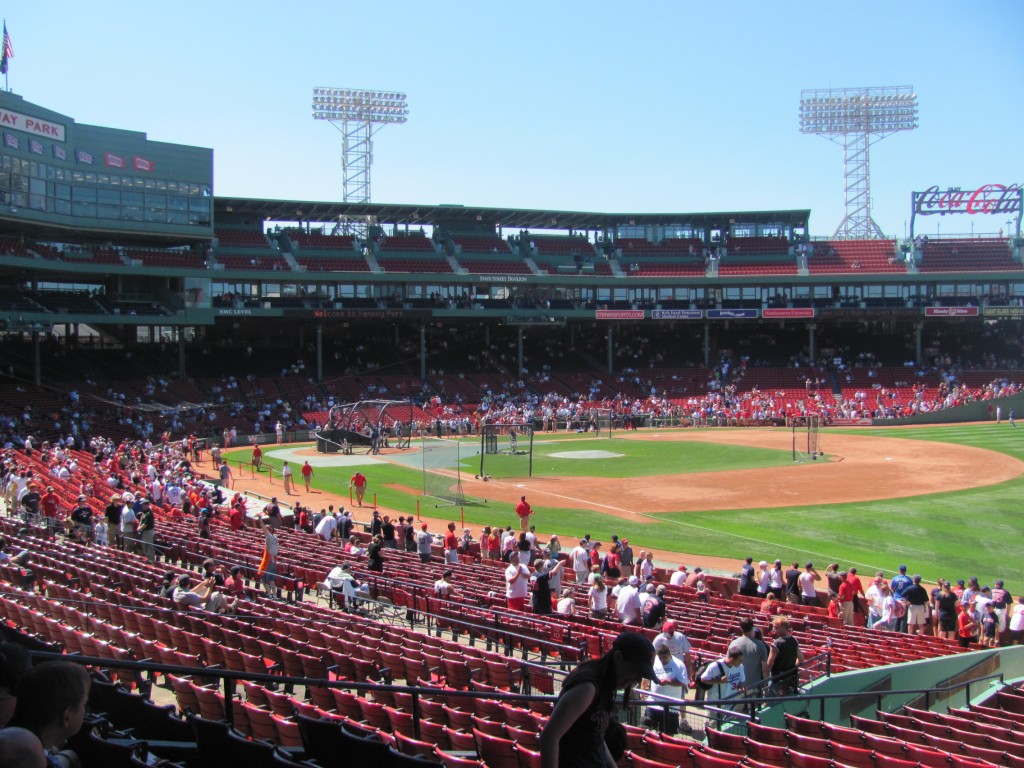 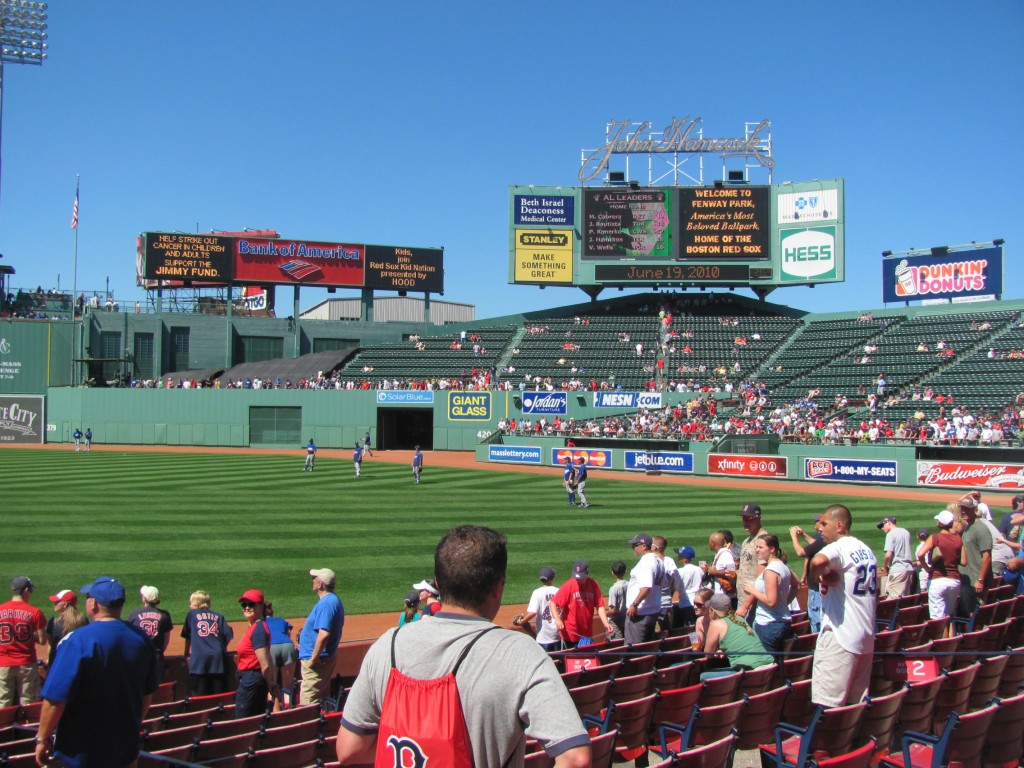 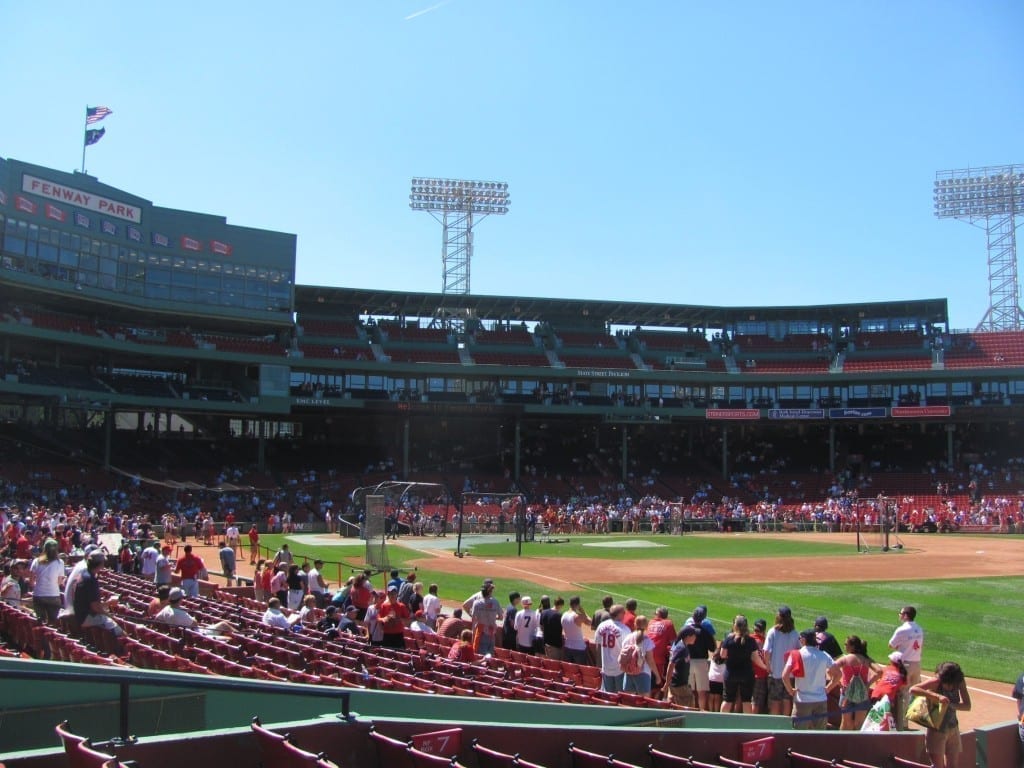 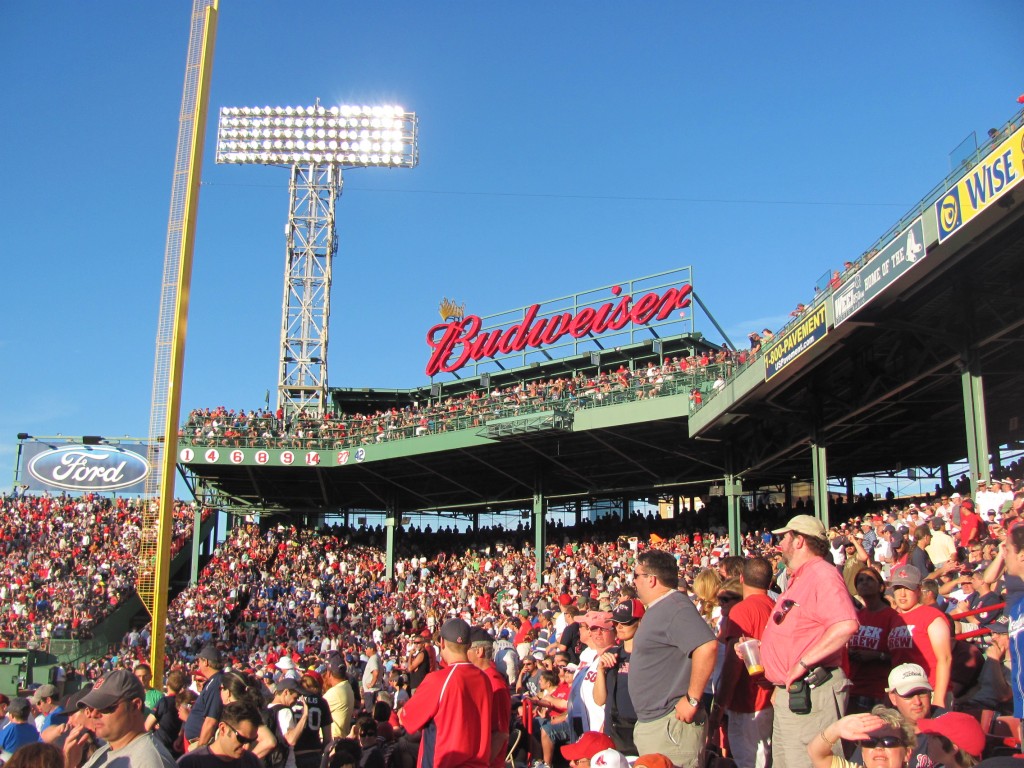 Below I thought heck it’s a baseball game I best get a hot dog to ensure I have something to wash down with my cold beer. It may not have been the cheapest hot dog but I felt like a real fan eating my Kayem Frank (hot dog). The upside was the tickets to see a game at Fenway Park are fairly cheap so you can afford to spend a little bit of money on food and beer 🙂 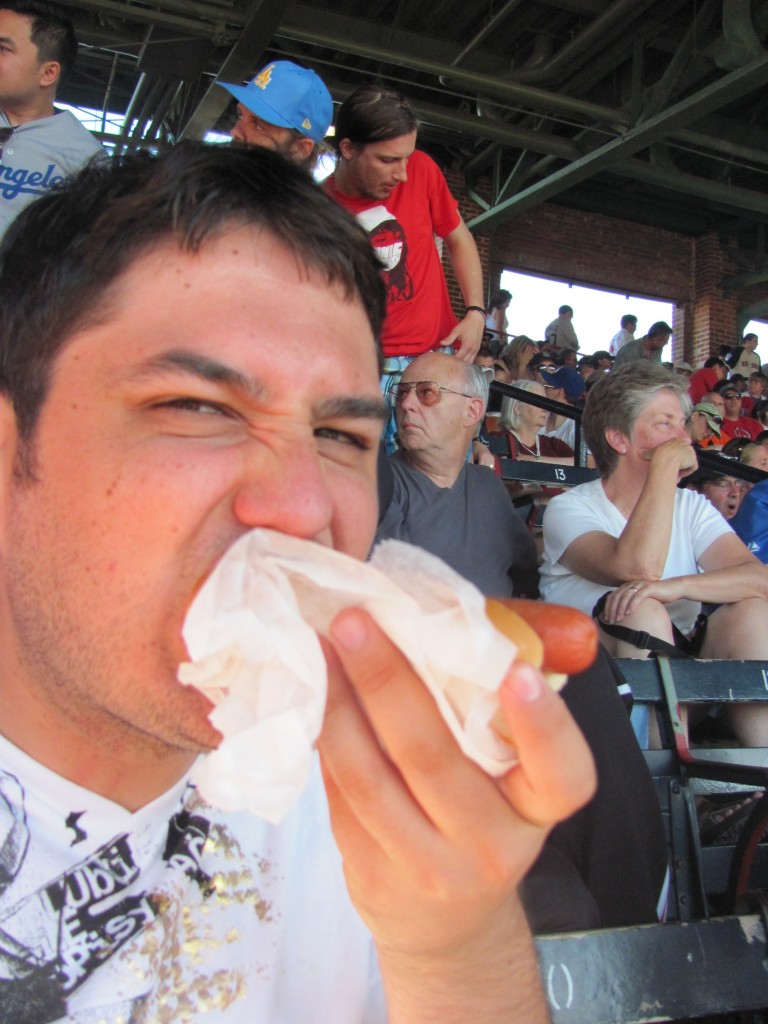 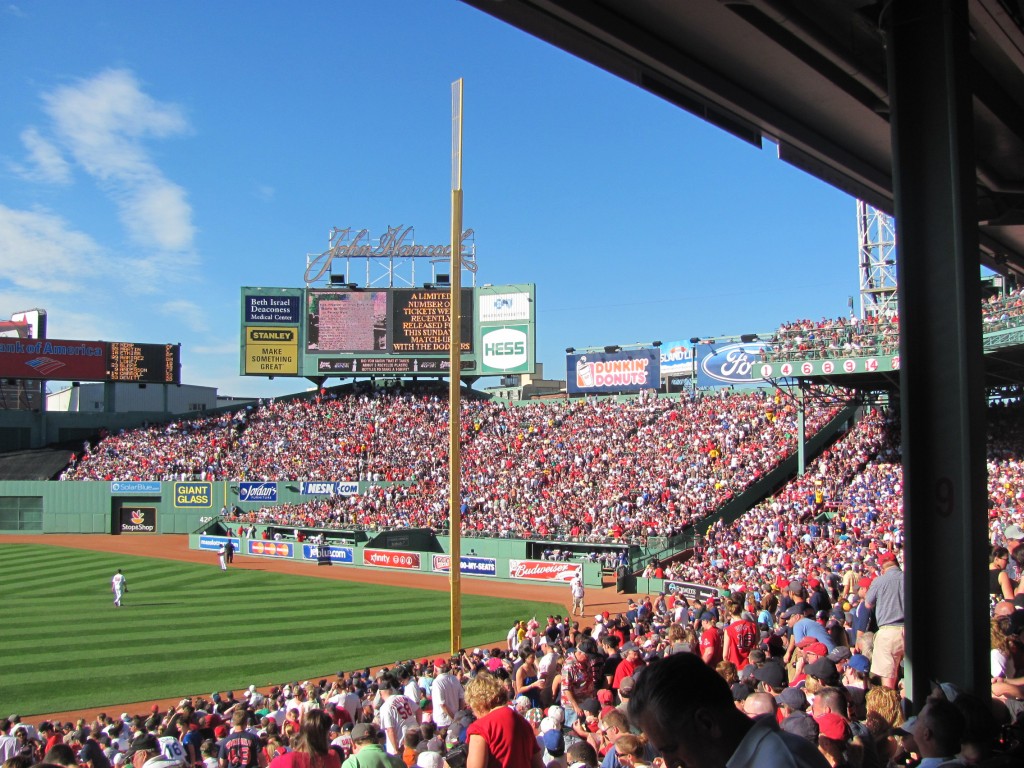 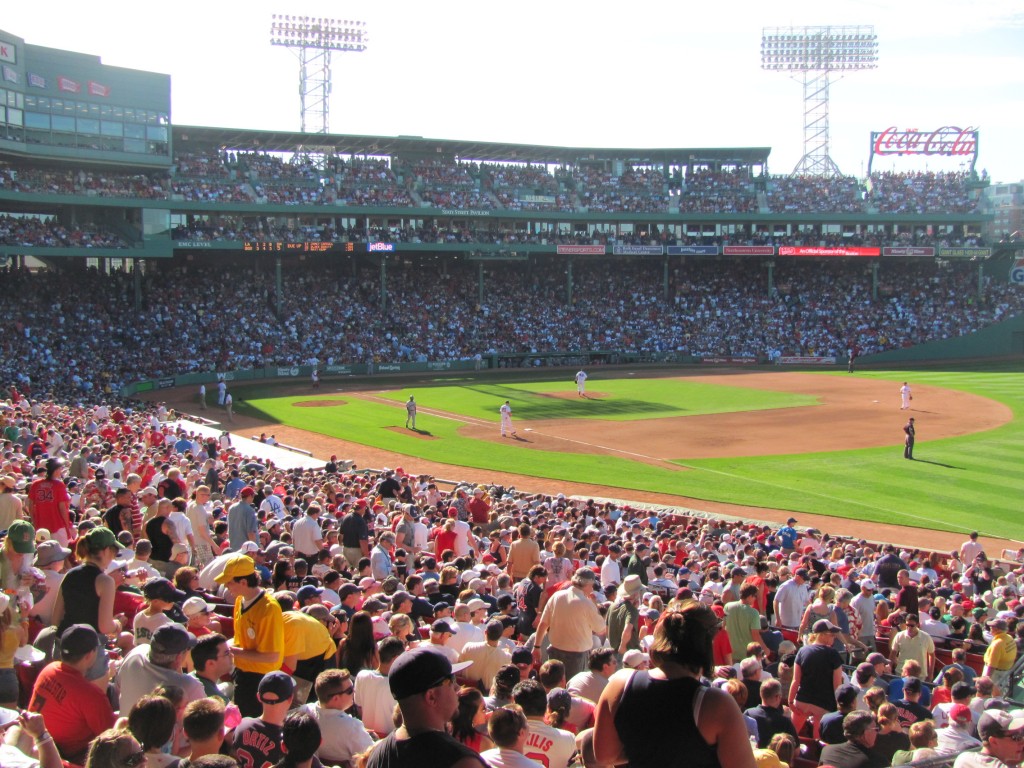 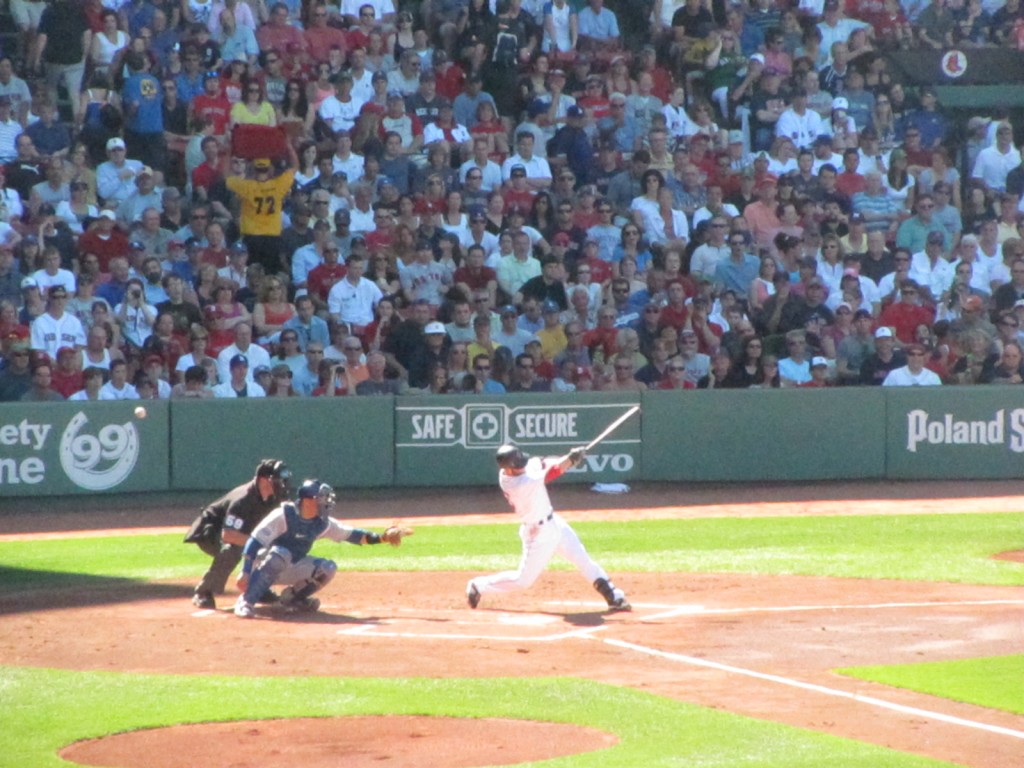 I must say I was a little sad to be leaving, I had a brilliant day out at Fenway Park but I really should have captured a smile in the photo below, no matter I know I had a great day! I would suggest if you are in Boston during Baseball season that you catch a game at Fenway park as it’s an authentic part of American sporting history. 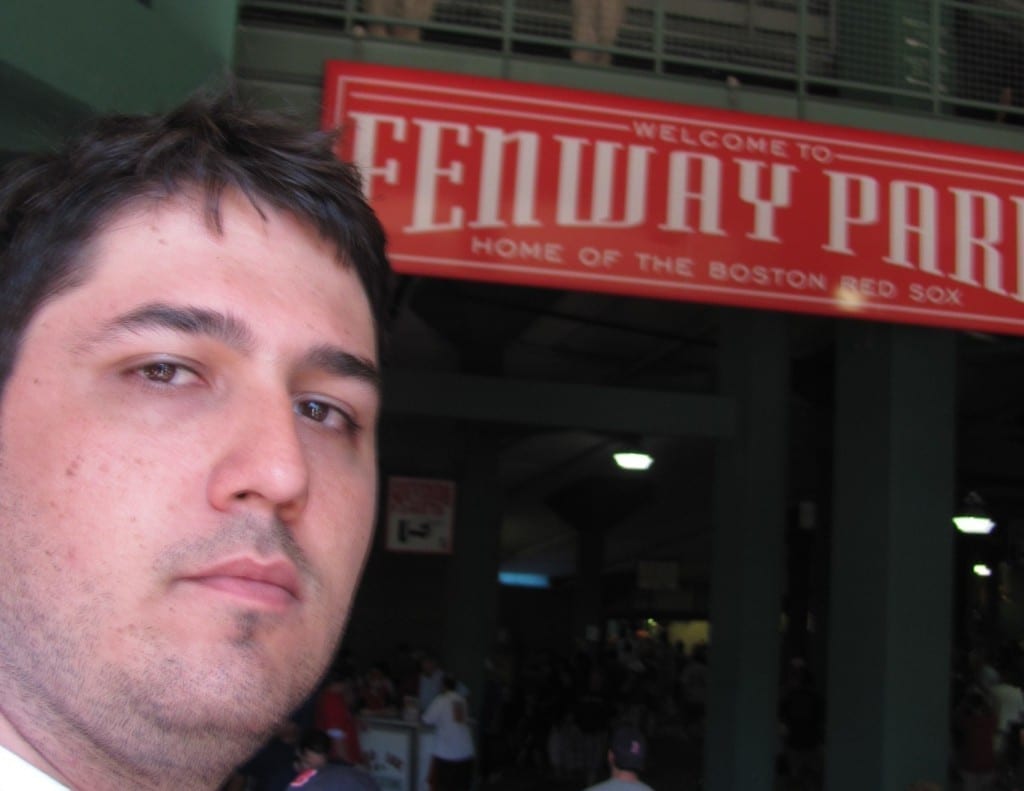