The Louvre museum re-opens after strike ends over Corona Virus 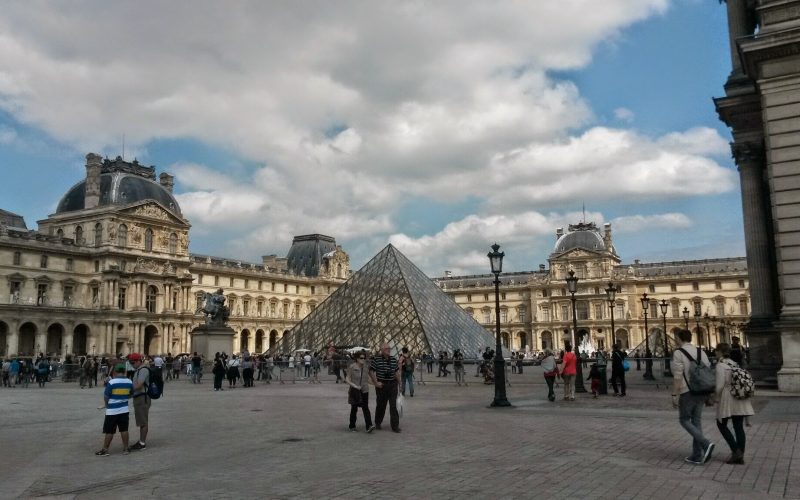 On Sunday the 1st March and Monday 2nd March Louvre staff had refused to work due to a threat to their health. But the Ministère des Solidarités et de la Santé (Health Ministry) argued that there was no evidence of a “grave and imminent threat” so the staff returned to work on Wednesday 4th March 2020.

Also the French government last weekend cancelled all indoor events for more than 5,000 people as a precautionary measure. So it might only be a matter of time before the Louvre is closed again or number of tourists might be limited to reduce the risk.